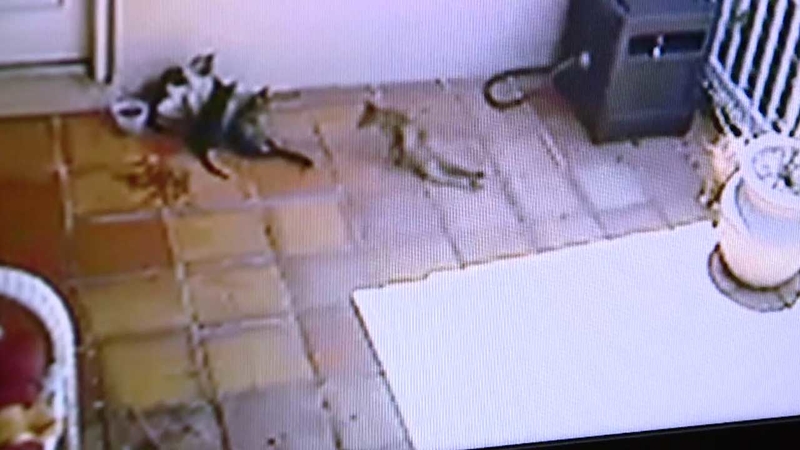 One kitten killed, another injured after being shot

One kitten is dead and another injured after someone shot them with an air rifle, and the Tampa woman who cares for the strays is left wondering who would do such a thing.

"When an innocent animal gets hurt for no reason at all, it's very heartbreaking there's no words for it," Tammy Cornelius Hausman told WFTS.

Cornelius Hausman, who spays and neuters the strays, said she was working to find a good home for the kittens.

The kitten who was killed was three months old. After he was shot, she took him to the vet, but he had been paralyzed, his spine severed. He had to be put down.

When she got home, Cornelius Hausman discovered that another kitten, this one five months old, had also been shot in the leg.

"The cat was in a lot of pain," she said. "They think they were able to save the leg, but we're not sure yet."

The older kitten is still recovering at the vet. The veterinarian said the bullet fragments he pulled from that kitten appeared to come from a high-powered air rifle.

Cornelius Hausman and her sister looked back through the surveillance video and found footage of the younger kitten dragging his legs across the porch to get food.

"It's heartbreaking to watch the videos," she said.