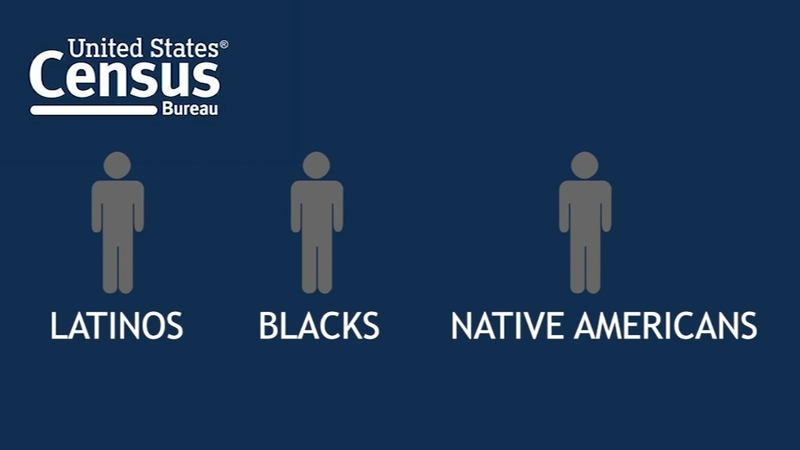 Advocates report that a big reason for that underrepresentation in 2020 came from a number of challenges, starting with COVID-19.

"When Census Bureau employees, who are called enumerators, go out and knock on doors, that's when you get the highest response. That was shortened," said Stacey Carless with NC Counts Coalition. "That impacted response rate."

The year 2020 marked the first year of an online census. Carless believes it created a digital divide, which kept people with no internet or those living in rural areas from getting counted.

Mistrust among the immigrant community was also a factor.

"When you have a census worker knocking on your door asking who is in your home and why are they here. The question is if somebody is not a citizen of the United States, do they still count? The answer is absolutely yes," she said.

According to Carless, when people aren't counted it could amount to millions of dollars in funding missing from communities. That's money for our schools, roads and other public services.

"Undercounting cost our community roughly $25 million a year. That's between 2010 and 2020. That's almost a quarter billion which is a tremendous amount of money," said Fayetteville Mayor Mitch Colvin.

Colvin said the city population grew seven percent. When cities lose funding, local government can't plan for growth and housing needs. That is why officials count on you to get counted.