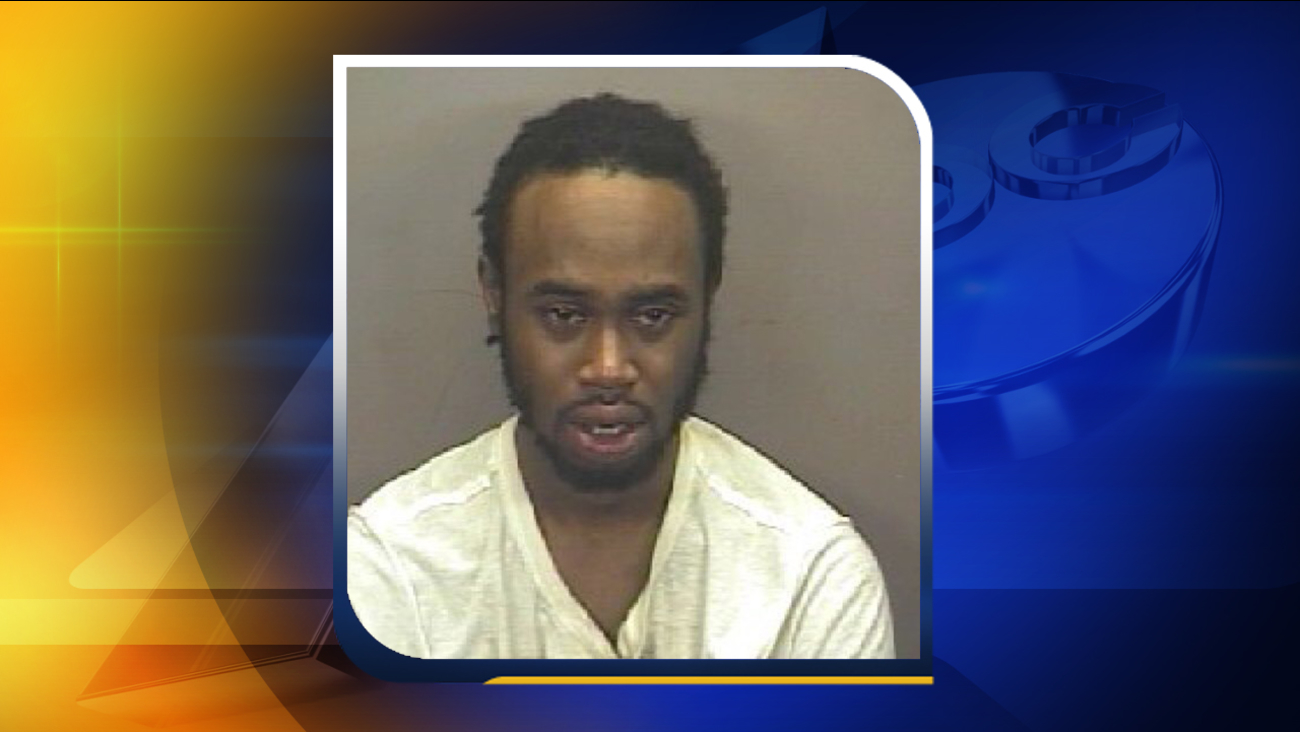 Police arrested 22-year-old Shaquille Oneill Davis Sunday as he was getting into a car in Durham and charged him with attempted first-degree murder and assault with a deadly weapon.

His arrest came the same day the mother of the 1-year-old, who was shot while in her mom's arms, called for the gunman to turn himself in.

The emotional and desperate plea for justice came from Tylena Williams and her family outside UNC Children's Hospital where Maleah Williams remains in critical condition. Maleah's family told ABC11 Sunday that she underwent two surgeries after being shot in the head. 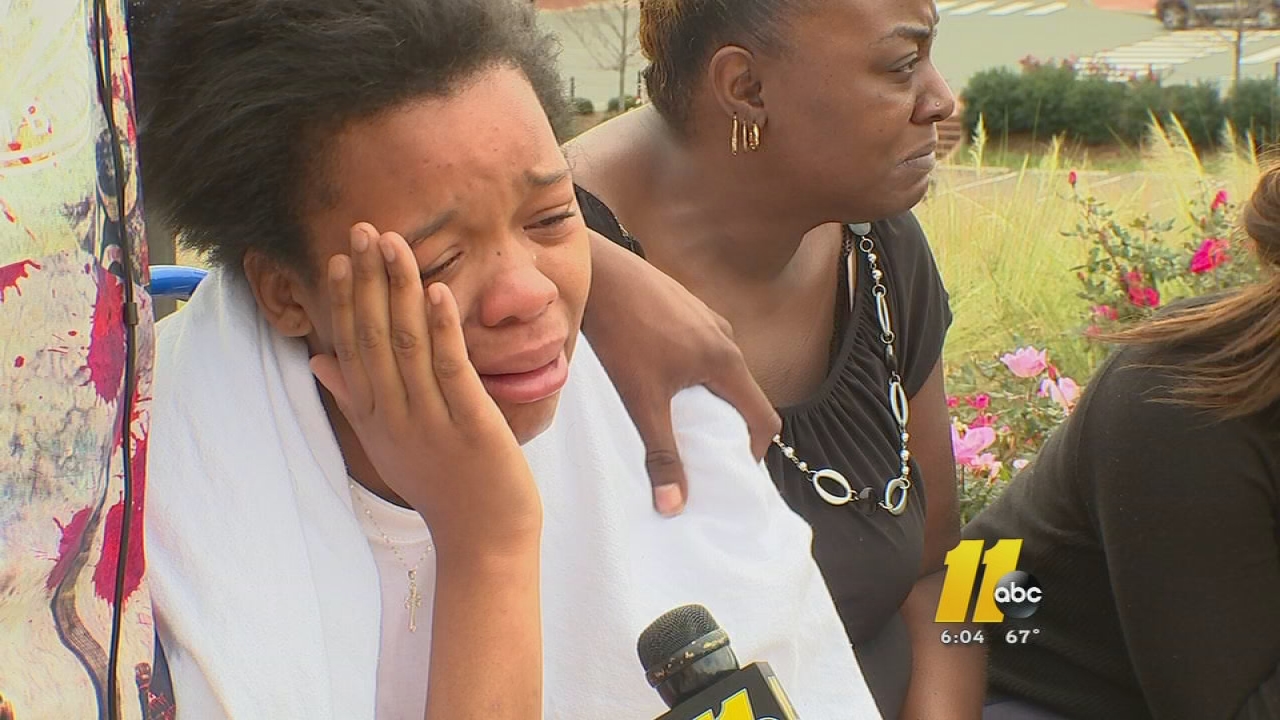 Through sobs, Williams described what happened on Christmas Day around 5:40 p.m. outside Maleah's godparents' apartment in the 700 block of Trinity Court in Chapel Hill.