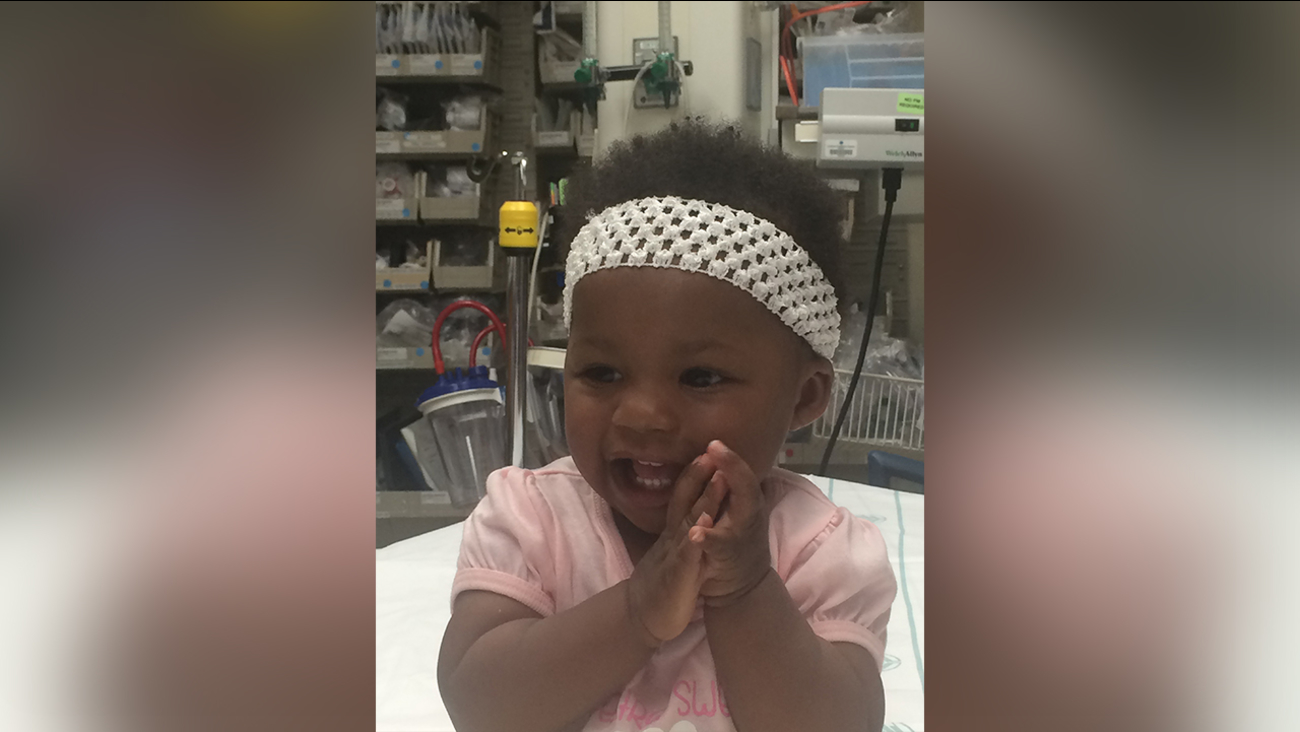 CHARLOTTE, North Carolina (WTVD) -- The mother of an baby reportedly abandoned in Charlotte has been identified, Charlotte Police said Friday afternoon, but the baby remains in DSS custody.

The mother was identified as Ya'kesha Monique Patterson, 29. Patterson is charged with misdemeanor child abuse.

Charlotte-Mecklenburg Police said a man told authorities a mother abandoned her baby and never returned. The woman is telling police a different story.

Authorities received a call around 7 a.m. Friday to the 1600 block of Remount Road in Charlotte. A male caller said he met the mother around 9 p.m. Thursday while she was walking through the Lakewood Manor complex on Watson Drive.

Police said the mother and the 911 caller, who police say are known to each other, have told police conflicting stories.

While WSOC reporters were on the scene, the mother returned and was obviously distraught. She was upset that her baby has been handed over to the Department of Social Services, so she called 911.

She claimed the man she left her baby with is actually the little girl's uncle.

Police arrived and started talking to her. The situation appears to be a domestic situation, but police are continuing to investigate.
Report a correction or typo
Related topics:
charlottechild abandonedinvestigation
Copyright © 2022 WTVD-TV. All Rights Reserved.
TOP STORIES
Snow, sleet, freezing rain expected again this week
NC legislature votes to further delay primaries until June 7
Third arrest made in Black Friday shooting at Streets at Southpoint
Daniel Turcios shot 5 times after crash on I-440, RPD reports
'He was special': Durham friends remember Andre Leon Talley
'We can't get any more': Stores struggle to restock shelves
Victim in fatal I-85 crash was just 3 months old
Show More
19-year-old charged in wreck that left 2 Marines dead
Earnhardt Jr. to be inducted into NASCAR Hall of Fame
Raleigh man feels lucky to be alive after bullet found above his bed
2-year-old accidentally shot himself in Harnett County
Biden, 1 year in, says nation weary from COVID but in a better place
More TOP STORIES News