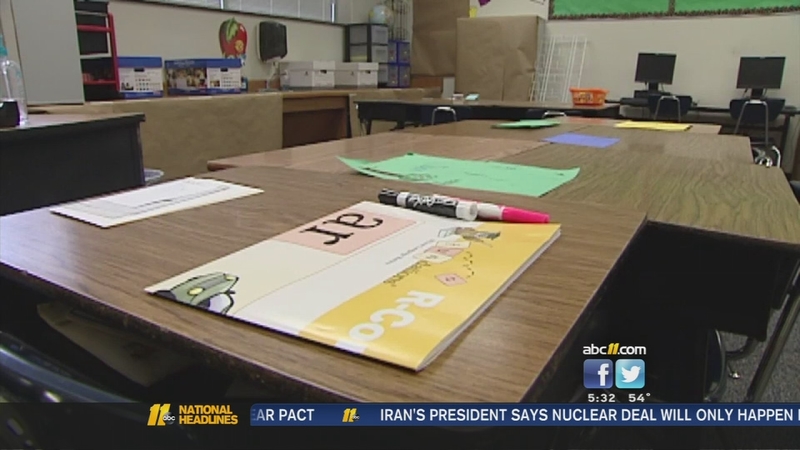 "It's a shame to set up an environment that will lead to a re-segregation of our schools," said Duke Economics Professor Helen Ladd. She and two colleagues put out a new report on Monday showing charter schools leading to the partial re-segregation of schools.

"All of the studies show that parents often care about the mix of students in the school as well as the offering," said Ladd.

Her data backs that up.

Ladd also looked at students in grades 4-8. She reports the population at traditional public schools has become less white over the past 15 years (falling from 64 percent to 53 percent) while at charter schools, the student population has grown more white (increasing from 58 percent to 62 percent).

But charter school founder and Raleigh businessman Bob Luddy dismisses both Ladd's numbers and her conclusions.

"We want to make sure minorities have a fair opportunity," said Luddy, "but they can only get in by lottery and want to go to schools close to home. So if you go to downtown Durham, they'll be more heavily minority, if you go to North Raleigh, you're going to have a higher white population Schools are going to reflect the demographics of their areas, but they're also going to reflect the choice of the parents. And if the parents choose not to go there, then the demographics may change over time."

Ladd says access is a big problem. Charter schools don't offer bussing or free lunches, which Ladd says prevents a lot of kids from attending. "So that all of them would be open to low income whites, blacks, Hispanics or whatever. That would help reduce the charter school population that serves white families."

Meantime, Luddy says the answer is the free market and more charters.