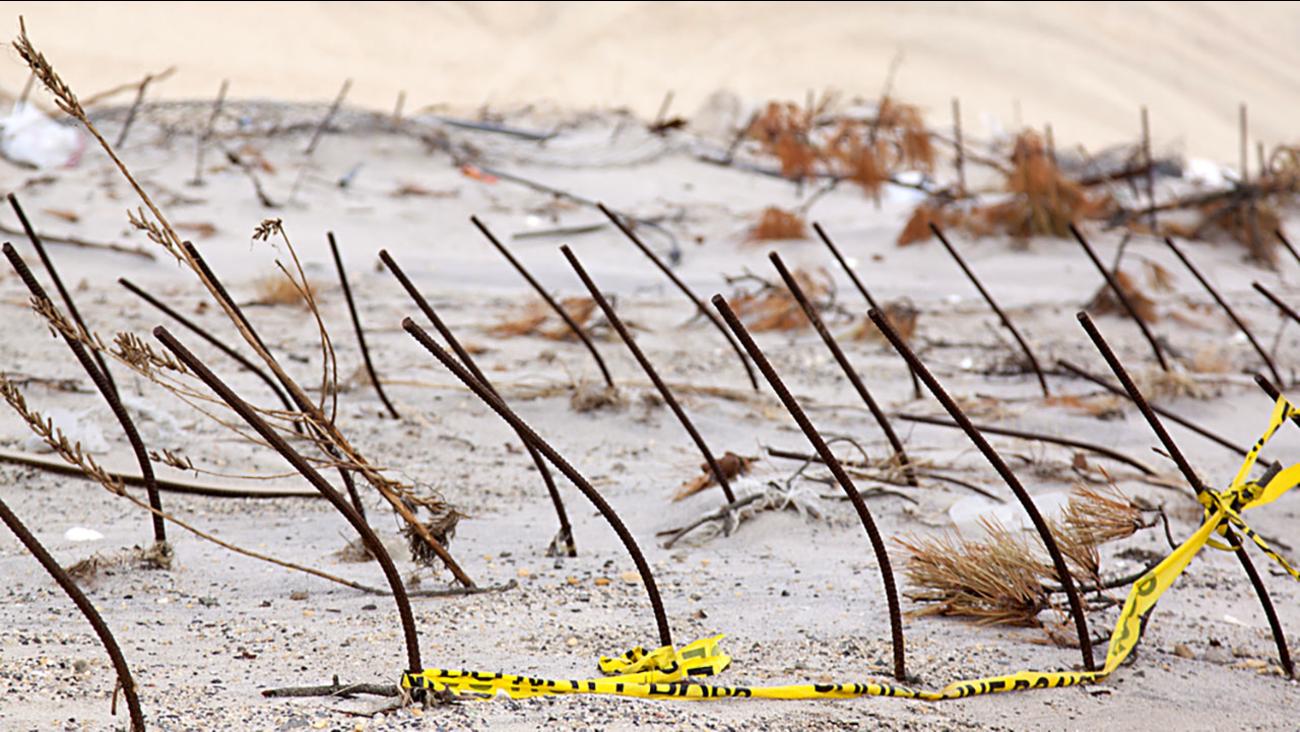 WILMINGTON, N.C. -- Authorities have used fingerprints to help them identify a man who drowned 10 months ago at Carolina Beach State Park.

Local media outlets report that the New Hanover County Sheriff's Office announced Monday that the man was identified as Martian Altunar Alvarez of Siler City. His body was found near the boat ramp at the park.

In August, officials released a sketch of the man and asked for the public's help in identifying him. At the time, his age was given as between 25 and 35 years old.

Officials said they believe the body was in the water for eight to 10 hours before it was discovered by fishermen. They found no signs of foul play.