Fast-food giant Chick-fil-A is suing top U.S. poultry producers, accusing them of illegally coordinating with each other to keep prices high.

The lawsuit names 17 defendants, including Perdue Farms and Tyson Foods, alleging they shared bids and pricing details, causing the restaurant chain to overpay for supplies.

The company filed the lawsuit Friday in the U.S. District Court in Chicago, stating that suppliers "possessed significant market power in the market for broilers" and that "their conduct had actual anticompetitive effects with no or insufficient offsetting pro-competitive justifications."

The lawsuit comes after Chick-fil-A announced its plans to serve broiler chicken meat without antibiotics within five years in 2014.

The price-fixing allegations began in 2016.

This is not the first time companies featured in the lawsuit have faced price fixing allegations.

In June, the Justice Department indicted two top executives at Pilgrim's Pride on price-fixing charges. They both pleaded not guilty.

Tyson Foods announced in June that is was cooperating with a criminal investigation by the Justice Department into the broiler chicken industry, stating that the company had been served with a grand jury subpoena.

RELATED:
Chick-fil-A sauces to be sold in stores including Walmart, Kroger for good cause

Chick-fil-A will no longer donate to anti-LGBTQ organizations 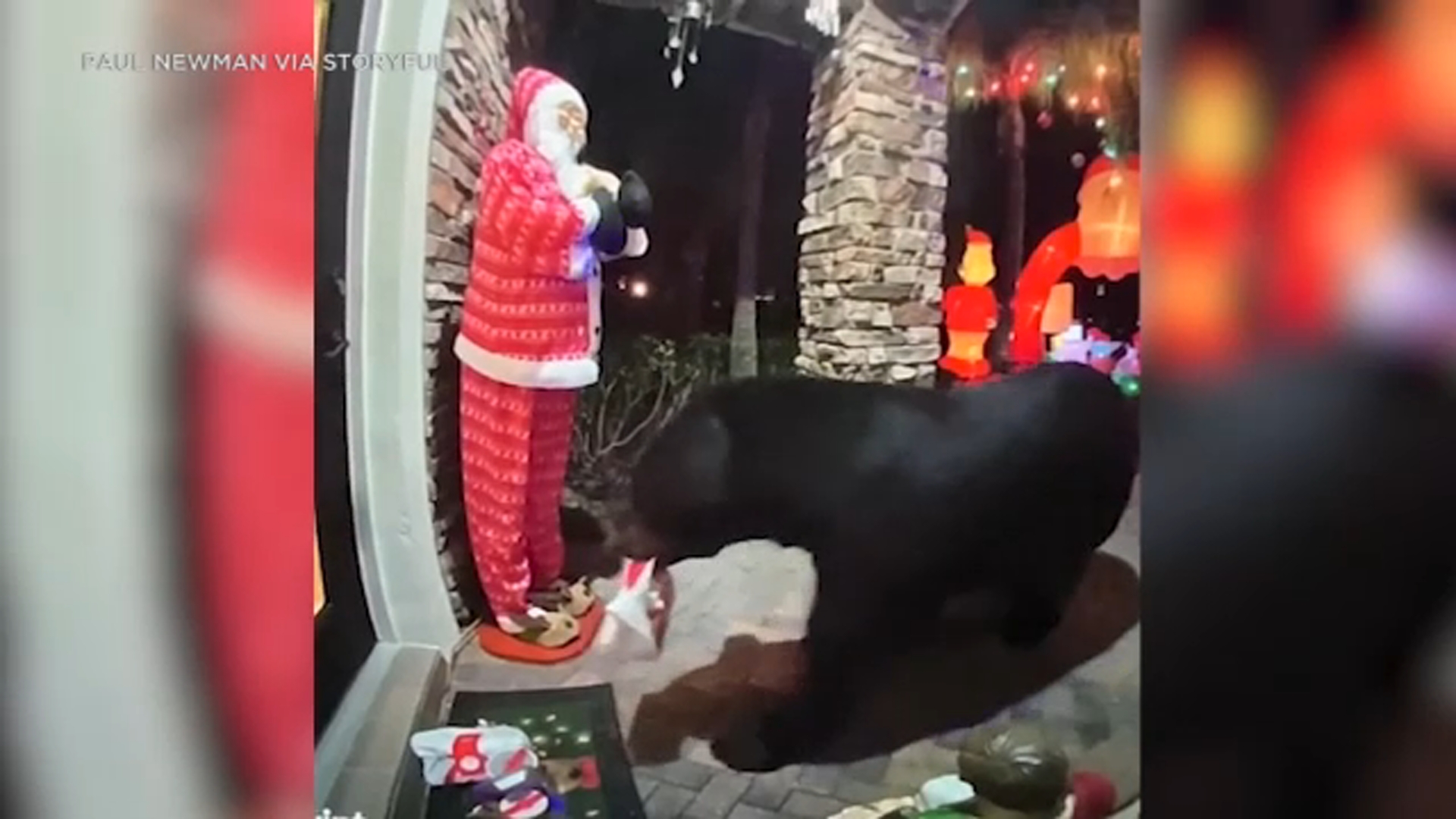 Chick-fil-A is selling merchandise for the first time ever 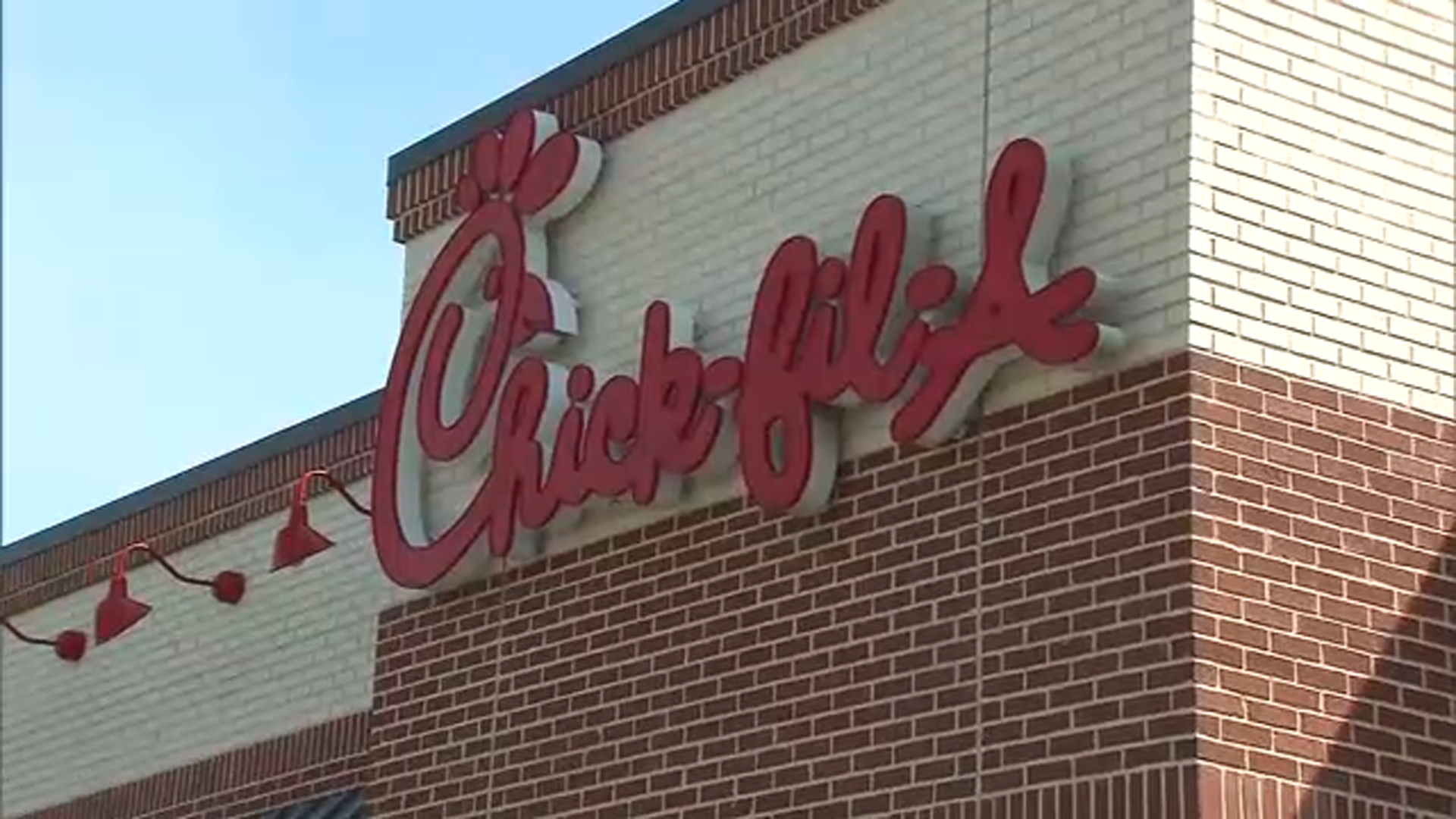 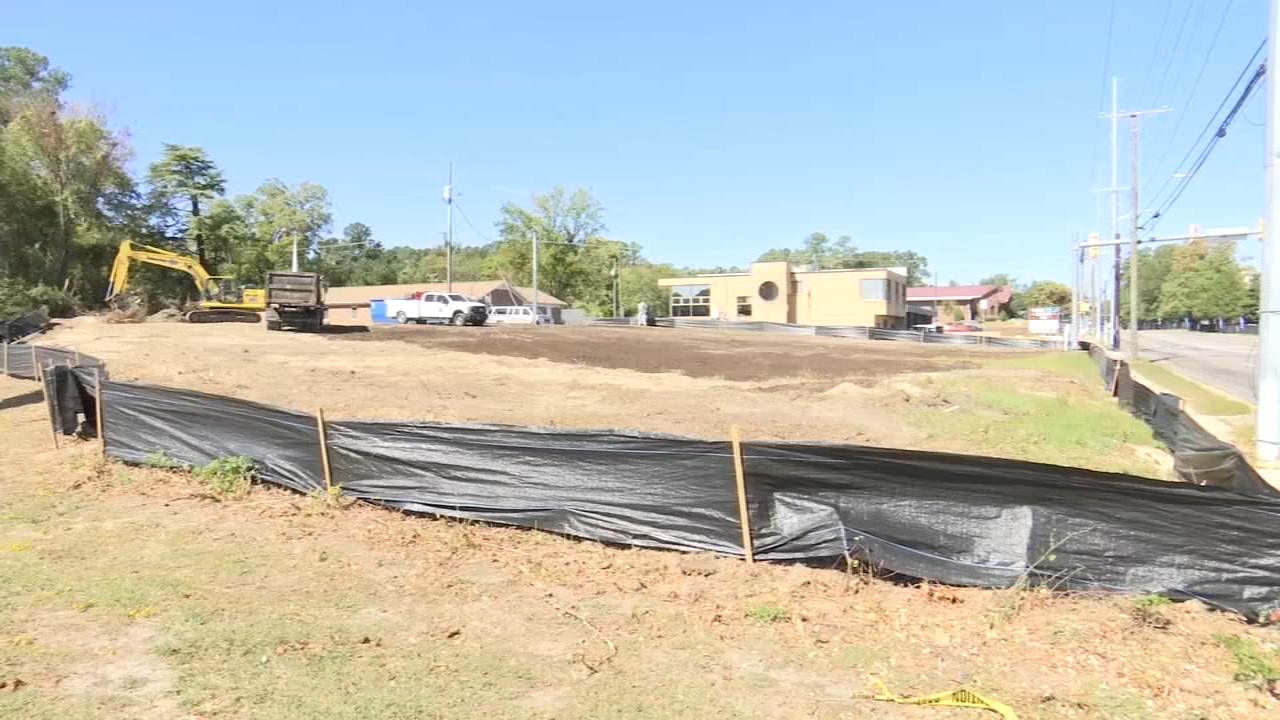