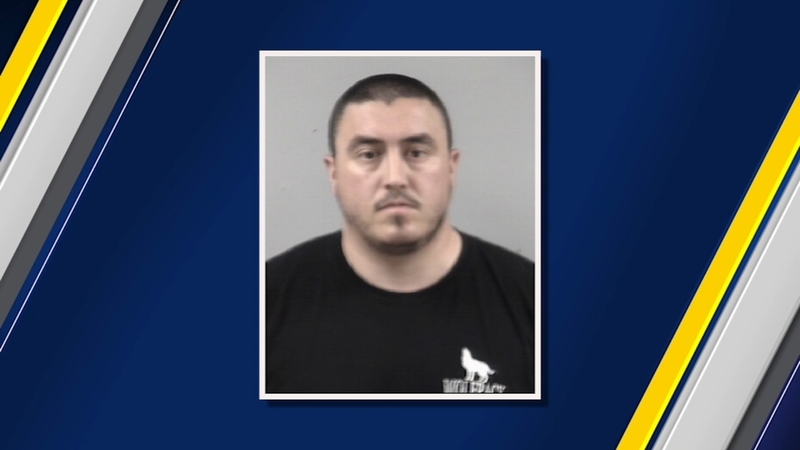 JOHNSTON COUNTY, N.C. (WTVD) -- A father is facing murder and abuse charges after the death of his 3-month-old son.

The Johnston County Sheriff's Office announced that 27-year-old Andrew Chance Weckesser was charged Wednesday with murder in the death of his son, John Emric Weckesser.

Deputies say the child died Tuesday as a result of injuries from abuse.

The investigation into this case began on April 22 when deputies responded to WakeMed for an assault call. Hospital staffers told law enforcement that a 3-month-old was admitted and on "life support," according to the sheriff's office. Staffers also told investigators that the child had signs of trauma consistent with abuse.

On April 27, Weckesser was charged with intentional child abuse resulting in severe physical injury. Those charges were upgraded to murder Wednesday.