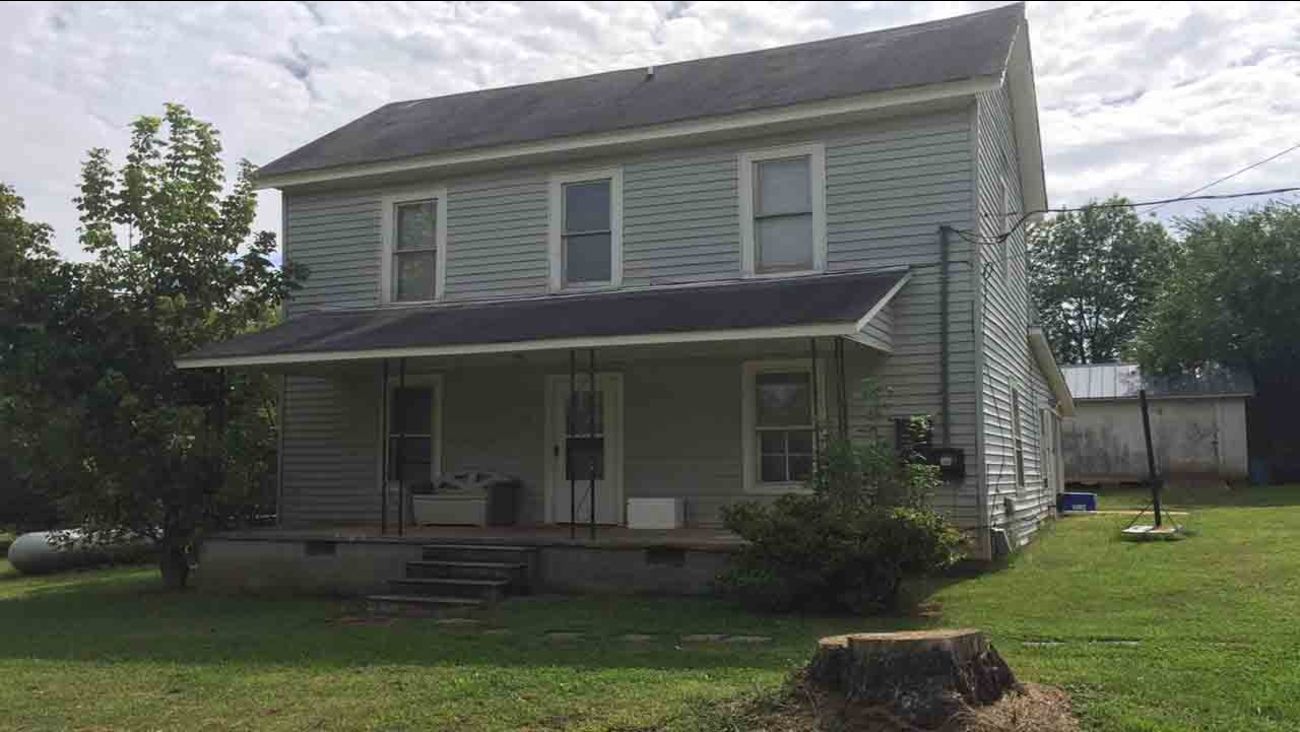 RANDLEMAN, North Carolina -- Police found a malnourished 5-year-old girl locked in a small closet under a stairway at a home in Randleman, North Carolina.

On Tuesday, Randleman police conducted a welfare check for a child at a home in the 200 block of Back Street.

According to WGHP, officers were told the child was being physically and mentally abused.

Officers went to the home in an effort to find the little girl.

Upon arrival, they found no vehicles in the driveway and what appeared to be an empty home.

When officers knocked on the door they received no response, so they began calling the child's name.

Once they began yelling, the girl finally answered.

Authorities asked the child if she was "OK" and the girl said "no." Officers then asked if she needed help and she replied, "yes."

Officers then entered through a front porch window and found the girl locked in a two-foot by four-foot closet under a stairway.

She had no food or water and appeared to be extremely malnourished with burns, scratches, and bruises all over her body.

The 5-year-old was taken from the home by a daycare employee and taken to a local hospital.

She is currently in the custody of the Randolph County Department of Social Services.

As a result, Adam Joshua Byrd, who is the child's father, and Crystal Dawn Carnahan, who is a child caretaker, were arrested.