As two N.C. men who have spent the past 31 years behind bars for a child rape and murder case were freed Wednesday, the child's family said they are re-living a nightmare.

RED SPRINGS, N.C. (WTVD) -- As two North Carolina men who have spent the past 31 years behind bars for a child rape and murder case were freed Wednesday, the child's family said they are re-living a three decade-old nightmare.

"It feels like hell," said Tenita Buie. "It feels like I'm trapped in hell and can't get out cause I'm wondering now will she be forgotten."

Buie was four years old in 1983 when her sister Sabrina Buie, 11, was brutally raped and murdered in Red Springs. This week, the two brothers who were on death row and serving life sentences for the crime were exonerated through newly-discovered DNA evidence.

Henry McCollum, 50, and Leon Brown, 46 were mentally challenged teenagers when they confessed to killing Buie. The two were never physically connected to the Buie crime scene, but signed written confessions days after the discovery of the child's body. After a series of re-trials through the '90s and early 2000s, newly discovered evidence tucked away in the Red Springs Police Department, and DNA sampling led to Tuesday's exoneration of McCollum and Brown.

Both men reunited with their families Wednesday morning, and offered prayers to the Buie family, who said they still believe the men are connected to Sabrina's murder.

"I just want her to rest in peace and she can't do that as long as killers are running around loose," her sister said.

The DNA found on a cigarette was just one piece of scene evidence that has tied another North Carolina inmate to the crime.

Roscoe Artis, 76, lived just around the corner from the Buies in 1983, and confessed to raping and killing another Red Springs young woman, Joanne Brockman. That crime happened just weeks after Buie's murder.

The lead investigator with the North Carolina Innocence Inquiry Commission testified this week that Artis had offered specifics about Buie's case during the course of several interviews. The investigator also said Artis repeatedly said McCollum and Brown were the wrong men behind bars.

"I never knew the man existed," said Buie of the revelation. "We never knew him and we never even went on that street."

Buie said the last time she saw her sister was in the front yard of their Buie Street home. It was on that late-September evening she went missing. She'd told her sister she was going to return Brown's bicycle.

"She said in the yard she'd be right back, but she never came back," Buie remembered.

Sabrina Buie's half-naked body would be discovered in the soybean field near a convenience store, and directly across from Artis's Richardson Street home. She'd been raped and strangled to death with her panties.

Buie said her cries rang out during her big sister's funeral, as she wondered why she'd never be able to play with her again.

Buie's said this week's developments have set her family back and they try to wrap their heads around newly-discovered evidence.

"How does incriminating evidence like this get separated [from the case file]?" she asked. "I mean you found some here, you found some there...It doesn't make any sense.

The DNA evidence, gathered in 2004 by the Commission at Brown's request, was never brought up in subsequent re-trials.

"I'm trying to figure out where all this stuff all of sudden came from," she said. "It's like someone just made the magic wand and it just came out of nowhere."

Johnson Britt, the Robeson County District Attorney, said Wednesday that there's a chance the Buie case could be re-opened. He said a protective order is in place which will allow the Innocence Commission's decade-long, confidential investigation to be turned over to his office.

"Their file is voluminous," Britt said. "It's absolutely huge."

There's no time frame for prosecutors to review the file, but that review will happen. Britt said if there's probable cause for an arrest and evidence sufficient to sustain a conviction, the case would re-open.

"They promised us they wouldn't forget her," said Buie. "I'm just hoping they keep that promise."

Meanwhile Artis is in a Warren County correctional facility. Britt said he was denied parole last year. Artis will come up for parole review again next year.

Buie isn't sure how much more her parents can take in what's become a rollercoaster ride of injustice for her family.

"I've seen cases where the person is just forgotten," she said. "That person mattered. That was some person's child. She [Sabrina]] shouldn't be forgotten."

Buie can't forget her big sister's smile, or her childhood innocence robbed in the soybean field.

"Who's going to pay for this?" she asked. 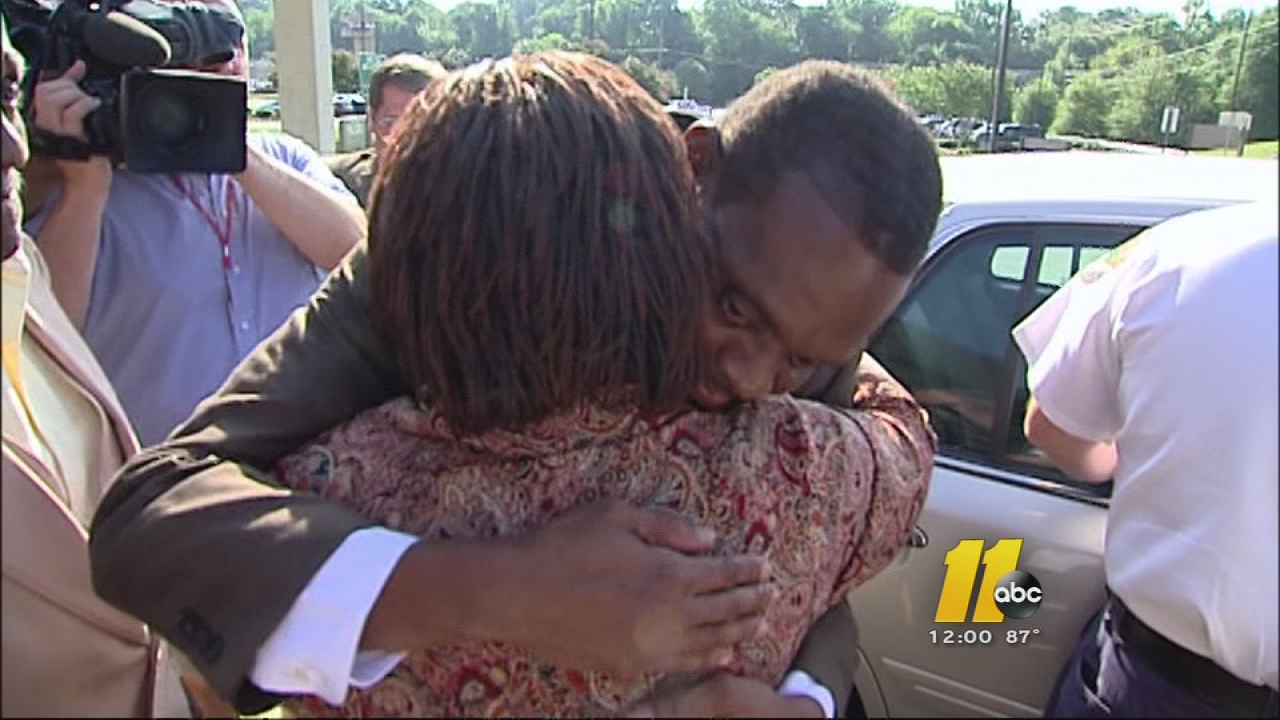 Men freed after 30 years in prison for child rape, murder 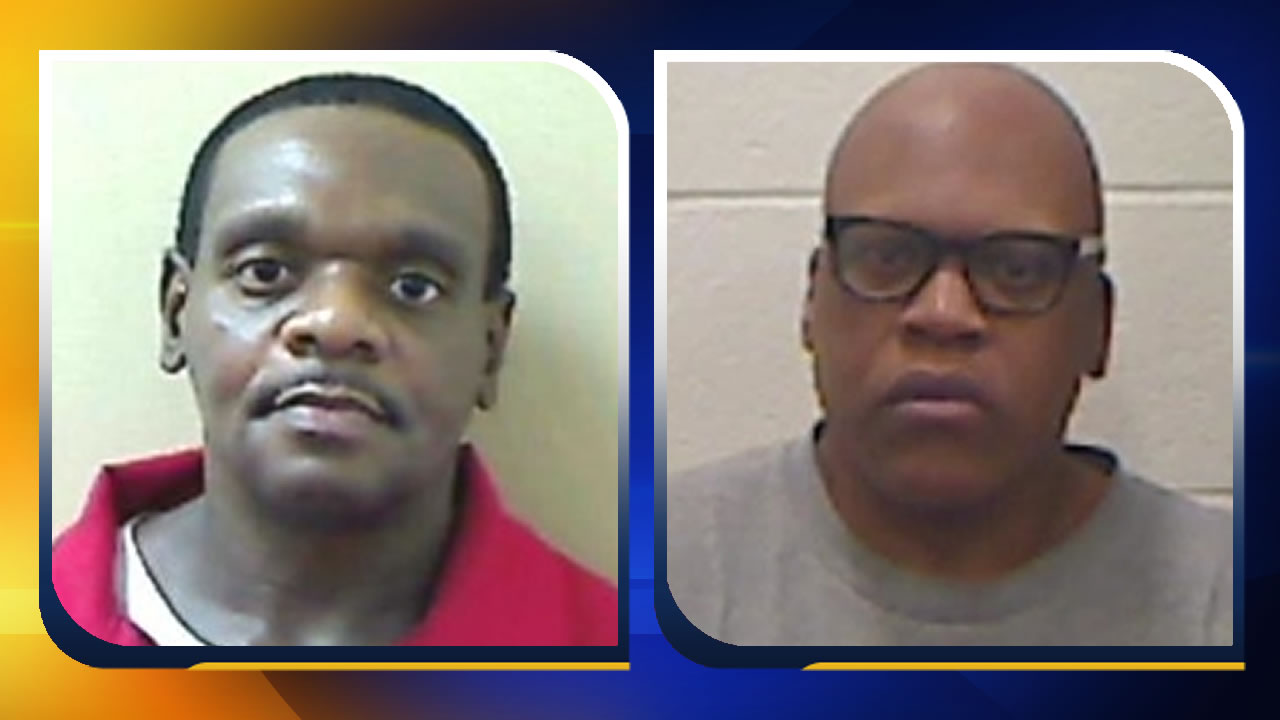