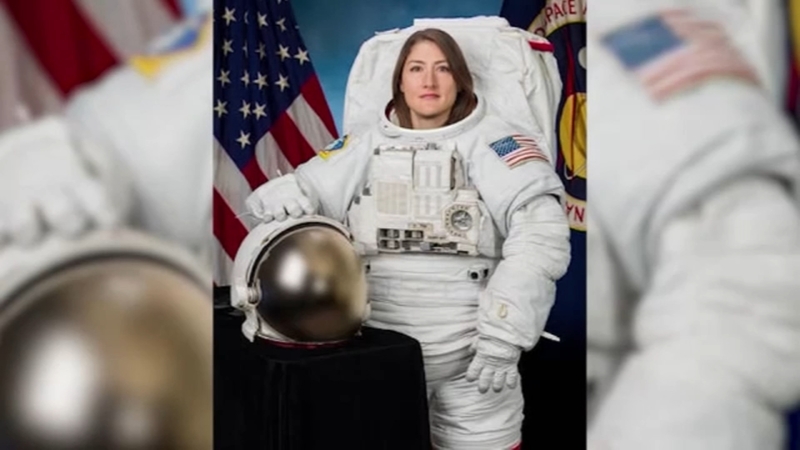 RALEIGH, N.C. (WTVD) -- Astronaut Christina Koch, who graduated from North Carolina School of Science and Mathematics in Durham and NC State, was named to the Time 100 Most Influential People list.