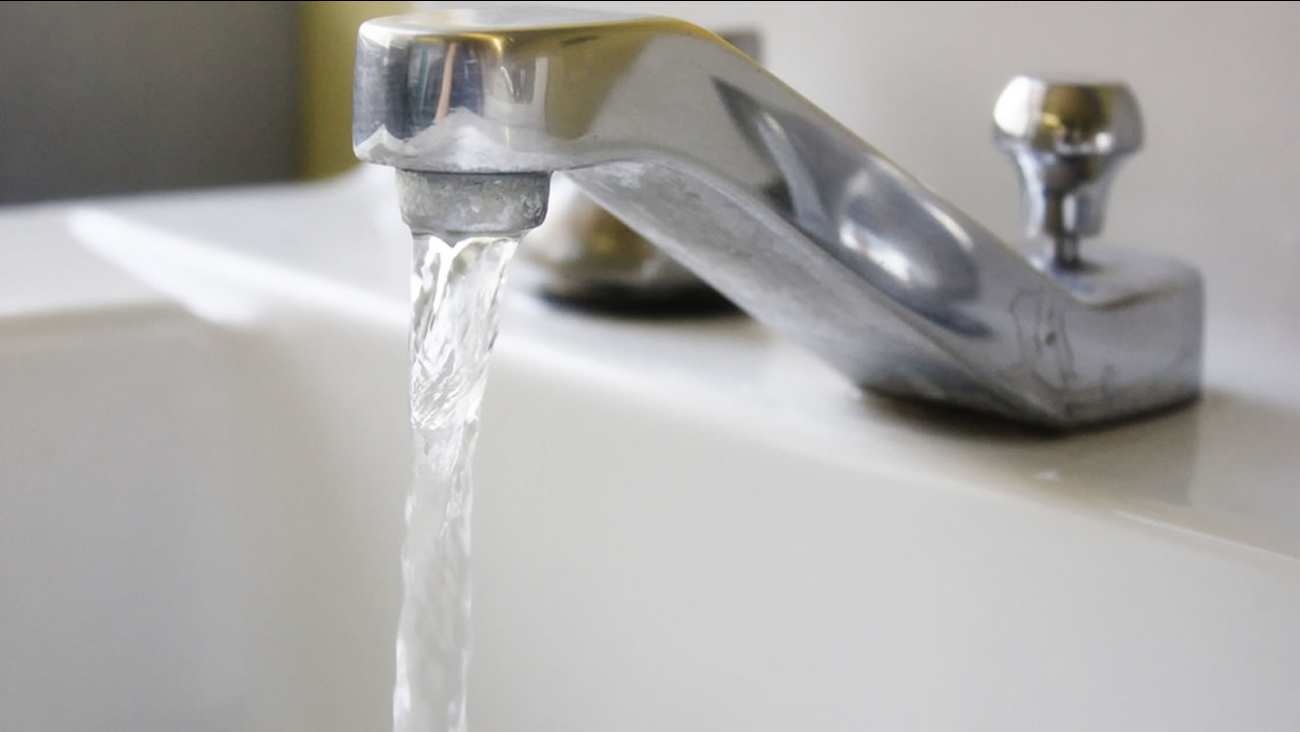 RALEIGH (WTVD) -- Far from the shores of Jordan Lake, Falls Lake, Goose Creek, and other watery playgrounds and drinking sources around North Carolina, buried in the dry confines of the General Assembly's Legislative Office Building, a Republican Senator from Greensboro stood in front of her colleagues this morning and outlined a plan to effectively dismantle clean water protections at nine lakes and rivers around the state.