"The Ville's Voice", a local social activist group, organized a candlelight vigil along Hay Street, near the downtown roundabout.

HAPPENING NOW: The Ville’s Voice has organized a candlelight vigil in downtown Fayetteville for Breonna Taylor. Police Chief Gina Hawkins and other officers have joined in solidarity. 🕯 @ABC11_WTVD pic.twitter.com/TKALAw6Viw

Fayetteville Police Chief Gina Hawkins and other officers joined the group by lighting candles around a poster saying, "Say Her Name" and "Breonna". A little more than a dozen people made their way to the vigil. Some individuals held signs that read "Black Women Matter" and "No Justice, No Peace".


Eyewitness News spoke to one organizer who told us she's angry that a grand jury did not indict any officers in the death of Taylor. She told ABC 11 this about honoring the 26-year-old's short life and demanding change. 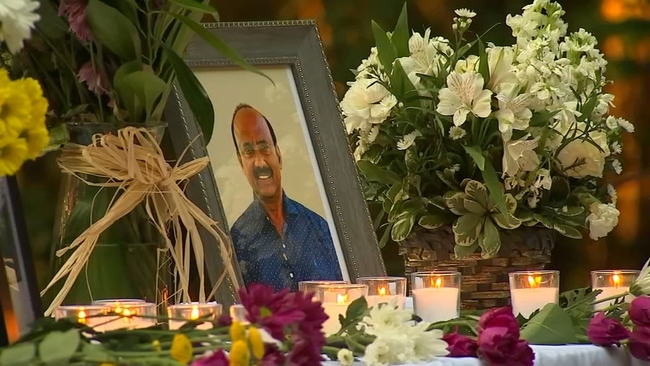 Loved ones remember Cary father shot, killed while on walk 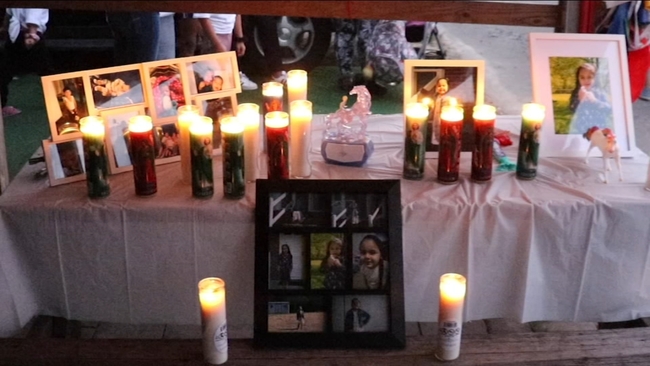 Vigil celebrates lives of children swept away in Smithfield flood