WTVD
By Akilah Davis
SPRING LAKE, NC (WTVD) -- There is no official timeline on when residents who live in the Garden Grove community will be forced out of their homes, but the county has requested they make arrangements to move.

The residents have been without running water for nearly 90 days.

"We're trying to stand up for ourselves. We're trying to make things happen. But when you're standing alone, what else can you do?" Anecia Glover said.

Glover has been the face of Garden Grove throughout the ordeal, which began through no fault of the residents, but because of a water bill backlog left unpaid by the property owner. 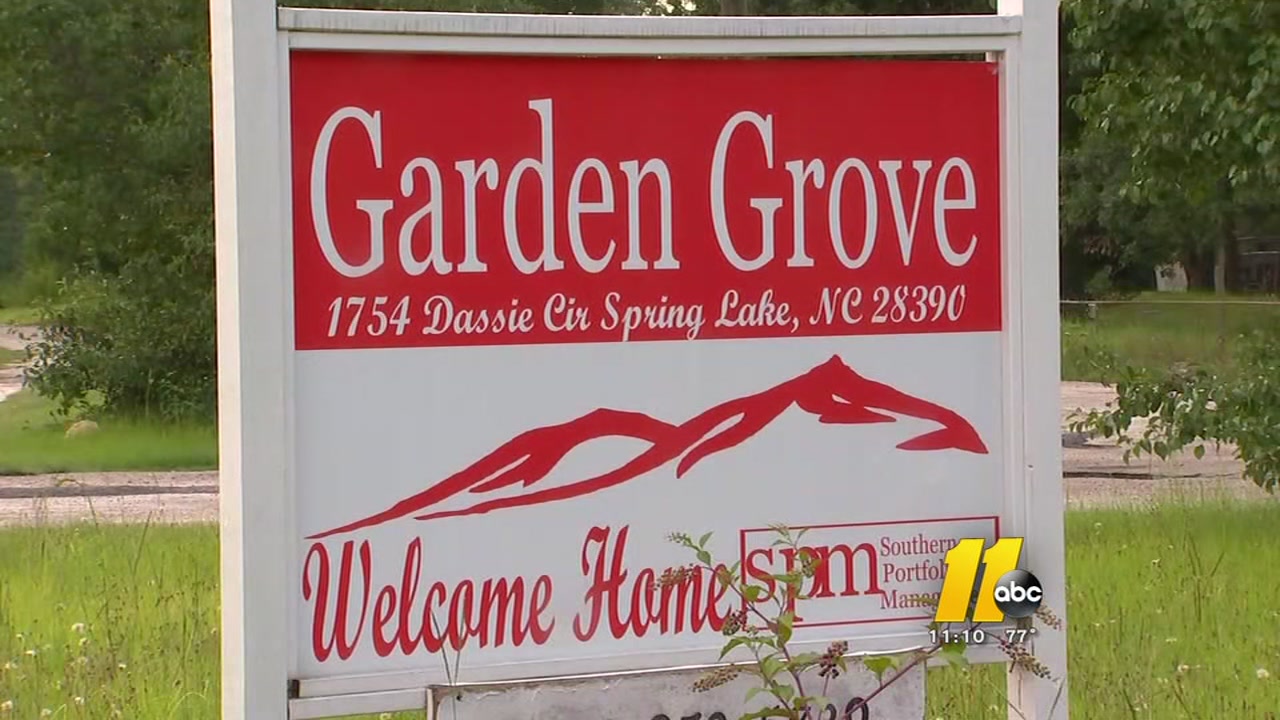 Spring Lake residents pushed out of homes
The clock is ticking for residents like Aneca Glover who live in Garden Grove.

She said things have changed. Community morale has taken a hit. And even worse, the Portable toilets and washing stations that were donated have been removed.

A community that once stood together is now divided. 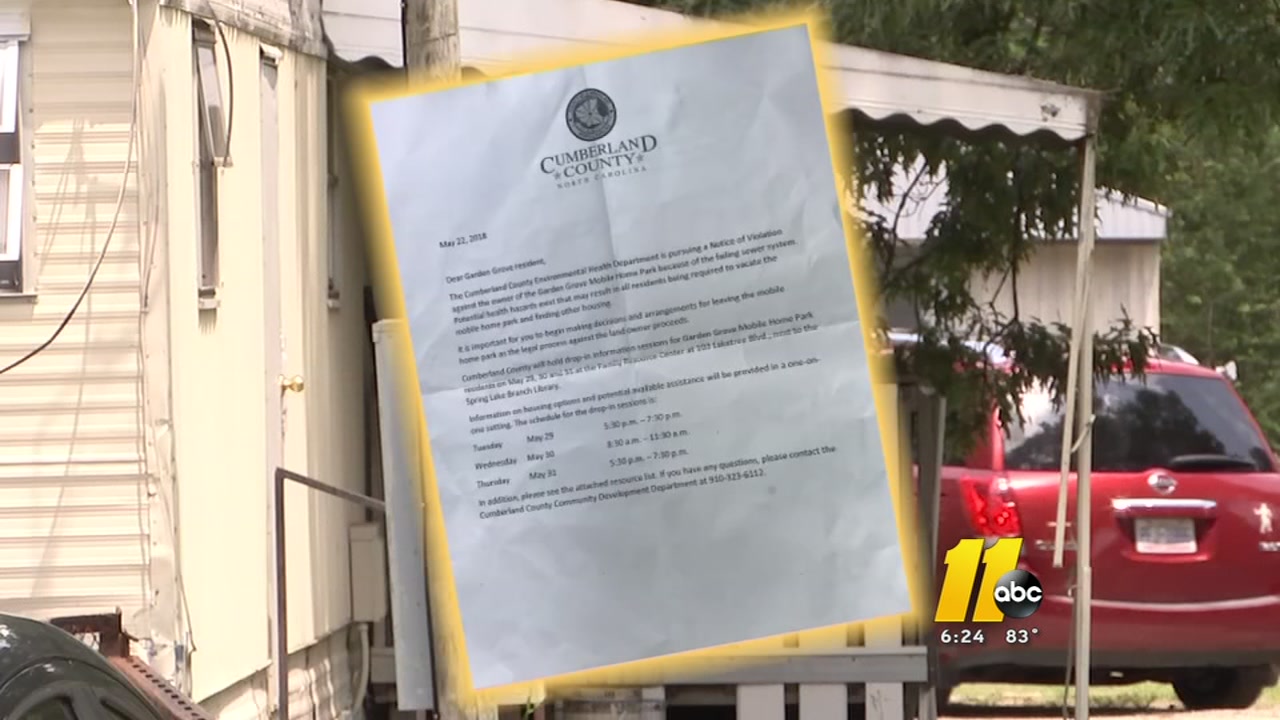 Cumberland County tells waterless residents to move
Spring Lake residents who live in Garden Grove have been without running water for two weeks. Now, matters have gotten worse as the county abruptly hit already suffering homeowners with a notice to vacate - and even suggesting homeless shelters for them.

Spring Lake said running water to Garden Grove was turned off in May because of the bill backlog that the owners never paid. 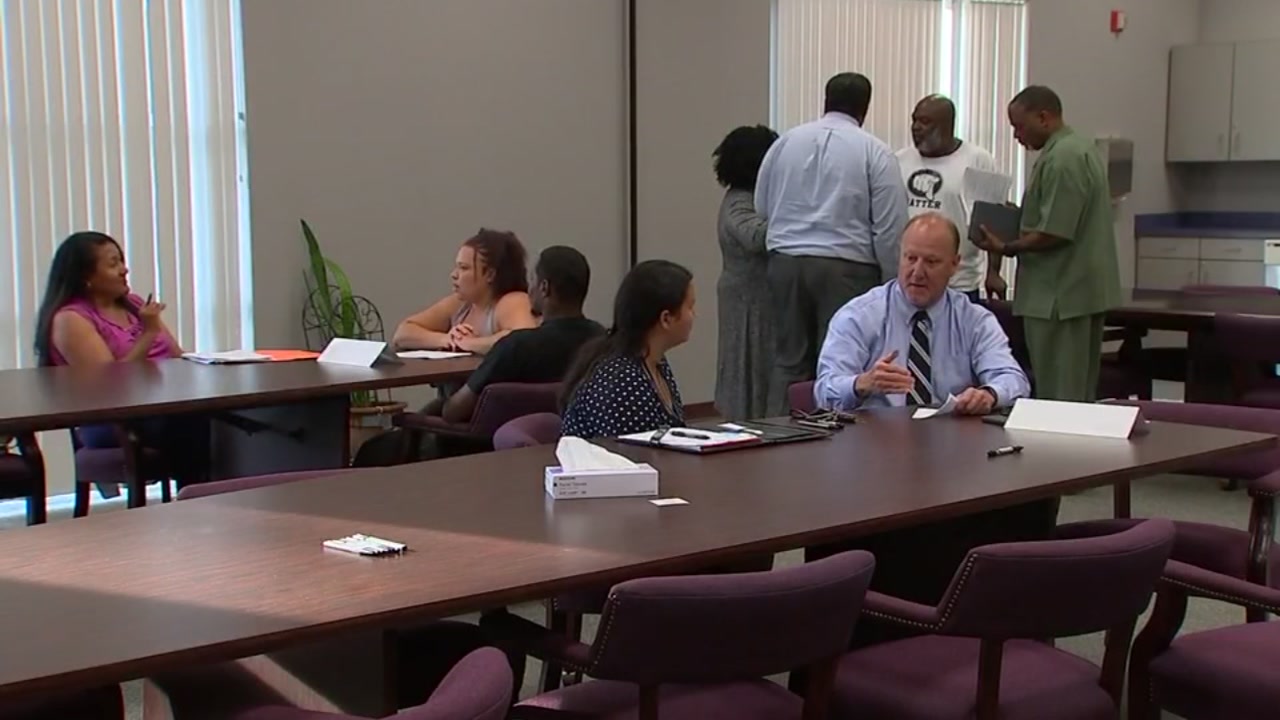 ABC11 later learned of a failing septic system in need of repairs.

Cumberland County told ABC11 on Tuesday that an attorney for the landowners said that financially, they aren't able to make the repairs.

"To lose your home behind someone else's negligence, and then for them to try to place the blame on you isn't right," Glover said. 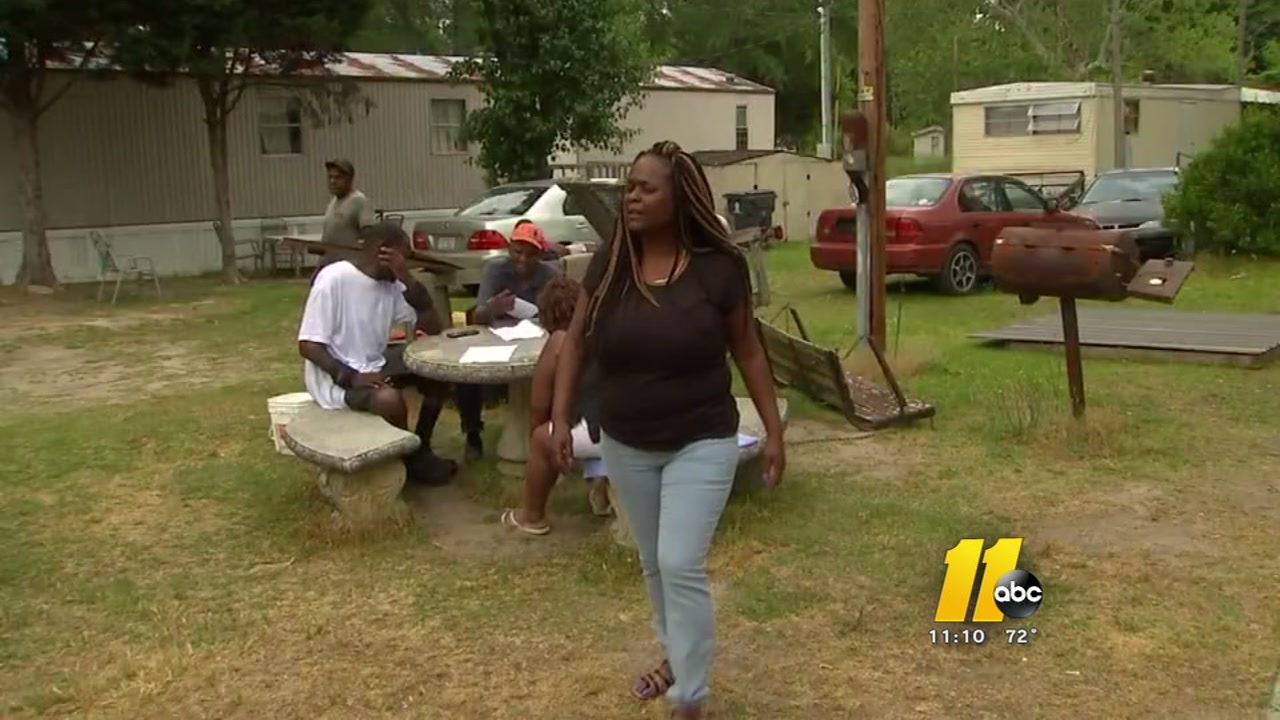 "At this time, we are not taking any actions against the residents. We are only trying to enforce the public health laws against the owners," the statement said. 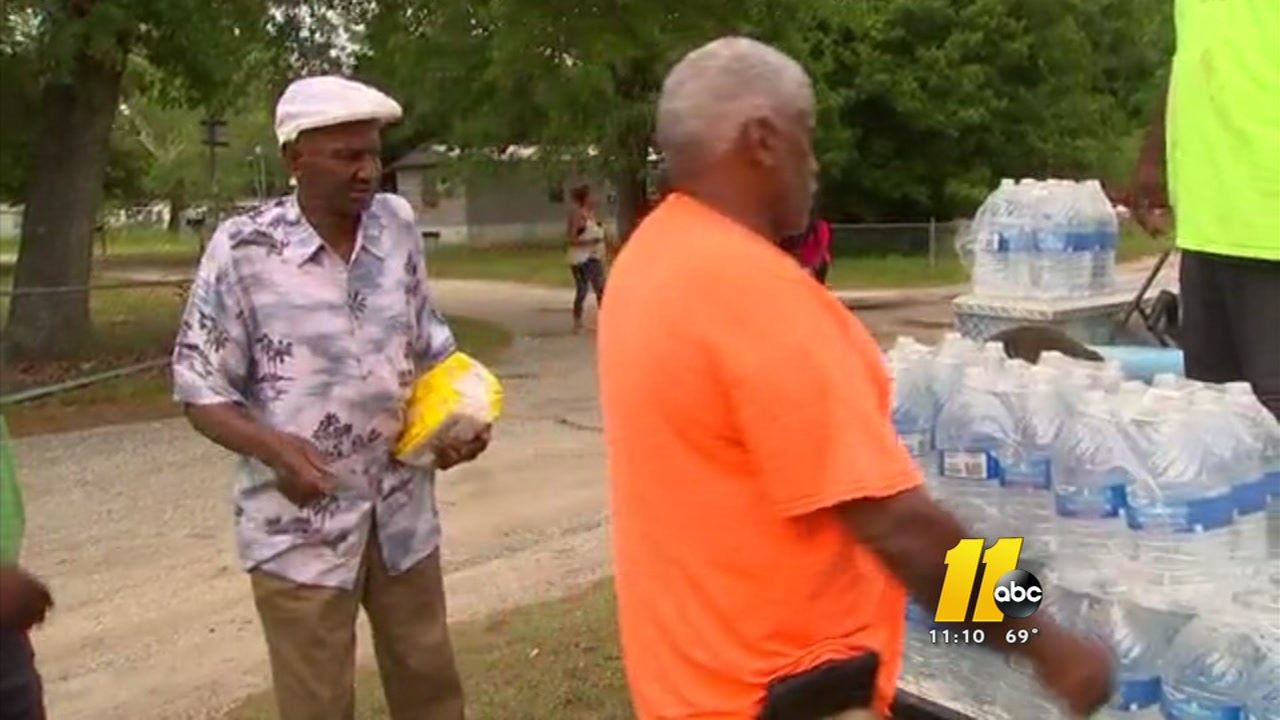 Buying residents like Glover more time to save up.

"No one has nowhere to go, because if that were the case, we would've already been gone," Glover said.
Report a correction or typo
Related topics:
community & eventscumberland countyspring lakedrinking water
Copyright © 2020 WTVD-TV. All Rights Reserved.
More Videos
From CNN Newsource affiliates
TOP STORIES