Morrisville police said they are investigating four potentially related cases involving four masked men, one of whom has a weapon.

MORRISVILLE, N.C. (WTVD) -- A string of car-involved incidents spanning the past two weeks has Morrisville residents on edge.

Morrisville Police Department said they are investigating four potentially related cases involving four masked men, one of whom usually has a weapon. All of the incidents happened in the early hours of the morning, between 5 and 6 a.m.

The first incident happened during the week of Aug. 24. Officers went to Liberty Hill Pass to investigate a report of a carjacking. Once there, officers found a person who had been attacked. The victim told police three masked men assaulted him, took his car keys and stole his vehicle. The victim had just gotten home from taking his father to work and parked his vehicle. As he was walking to his house, he said the suspects' vehicle sped towards him, stopped and the three men hopped out of the car.

"I moved here in April and it's been so quiet over here where I literally feel like I can leave my door unlocked. I don't but I feel like I can," said Tara Johnson, a resident that just moved into the Cortland Perimeter Park six months ago. "To hear something like that happened over here I just don't even understand."

Prior to that call, officers responded to a stolen vehicle and shots fired call on Glengate Circle. Officers spoke with a man who said he had been following his stolen vehicle from Durham into Morrisville. At some point, the suspect realized he was being followed, stopped and confronted the victim. The victim told officers that the suspect showed him his gun, at which point the victim sped away. The victim then heard five loud pops that he believed were gunshots.

On Wednesday at 5 a.m., officers responded to the report of an attempted carjacking along the 2300 block of Sorrel Park Drive. The victim told police he was driving his truck and stopped when he saw a man walking towards him with a gun pointed at the truck door. The victim sped away before calling 911.

Nearly an hour after the Wednesday event, officers responded to an attempted vehicle break-in along the 7000 block of the same street. The victim said he saw three men looking in and standing around his vehicle and a fourth man with a gun.

Anyone with information on any of these incidents is asked to contact the Morrisville Police Department or contact 911. 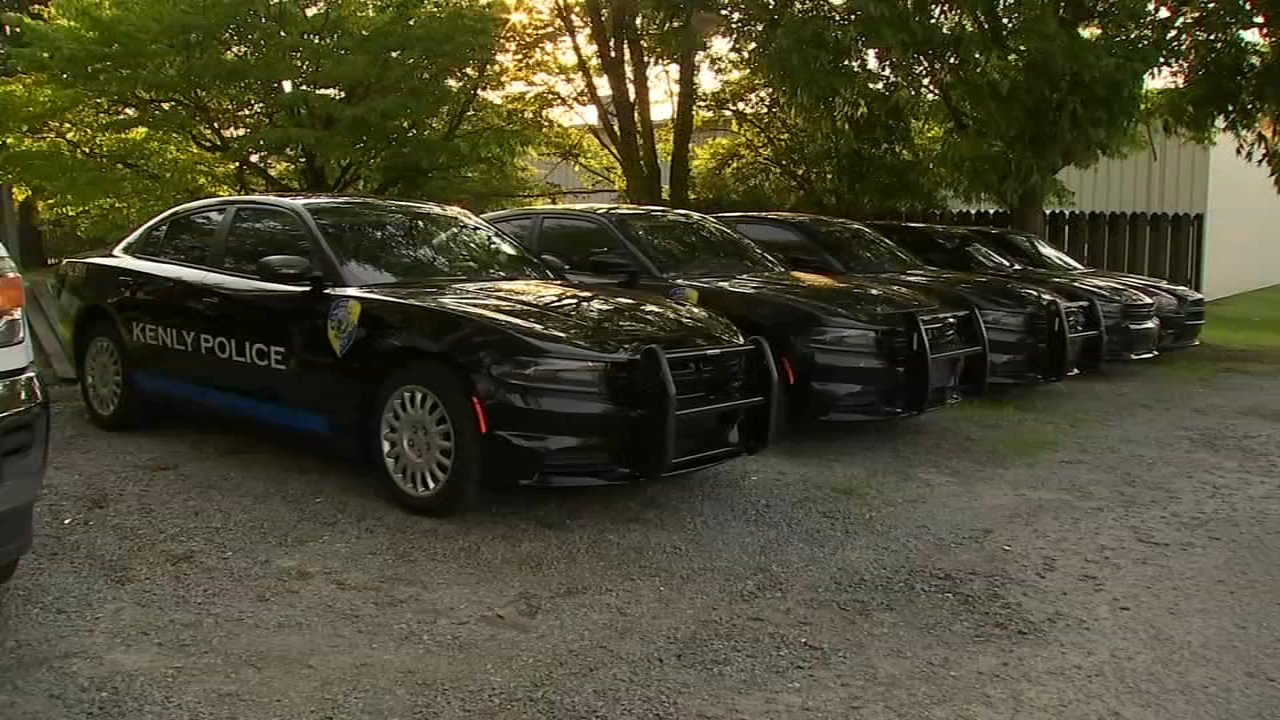