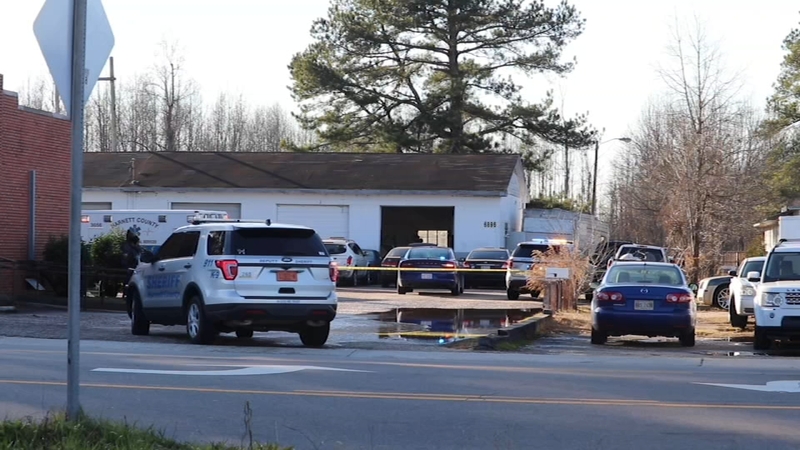 BUNNLEVEL, N.C. (WTVD) -- Three people have been arrested in connection to a shooting that left a man dead at a Harnett County automotive shop on Tuesday. 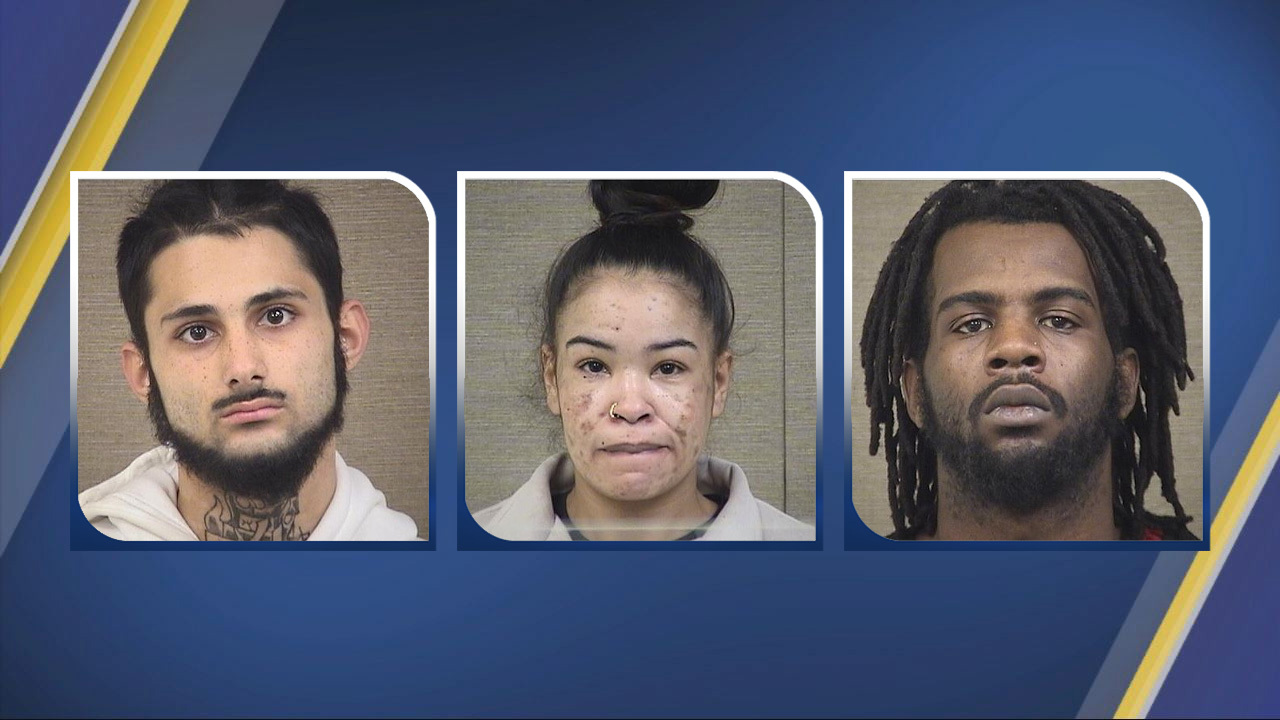 On Tuesday, deputies responded shortly after 3 p.m. to the 6800 block of US 401 South in Bunnlevel. They found a man with what appeared to be multiple gunshot wounds.

Deputies rendered first aid until EMS arrived on-scene but the victim died from his injuries. He was identified as Charles Edward Bias, 51 of McLean Chapel Church Road in Bunnlevel.

All three suspects are being held at the Harnett County Detention Center with no bond.