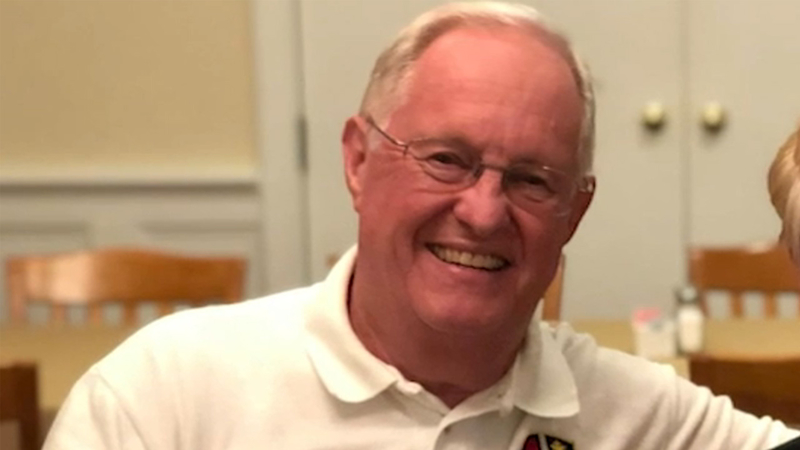 Buchanan was an emergency chaplain in Person County. For three and a half years, he worked alongside the Roxboro Police Department, comforting officers and people on the community during their worst moments.

During the pandemic, he never slowed down. Chief Hess says he took precautions but always remained faithful.

"He was at local hospitals praying with staff, praying for their patients, praying for public safety staff and just continued to minister in the midst of uncertainty," said Chief Hess.

But on Wednesday, Buchanan lost his own weeks long battle with COVID-19. He leaves behind the community he served and loved.

"He's with his Heavenly Father. That would be his message to the people of person county. Don't be sad for me I'm where i wanted to be and he would probably say I look forward to seeing you too," Chief Hess said.