Man calls 911 about aggressive coyotes near NC State in Raleigh 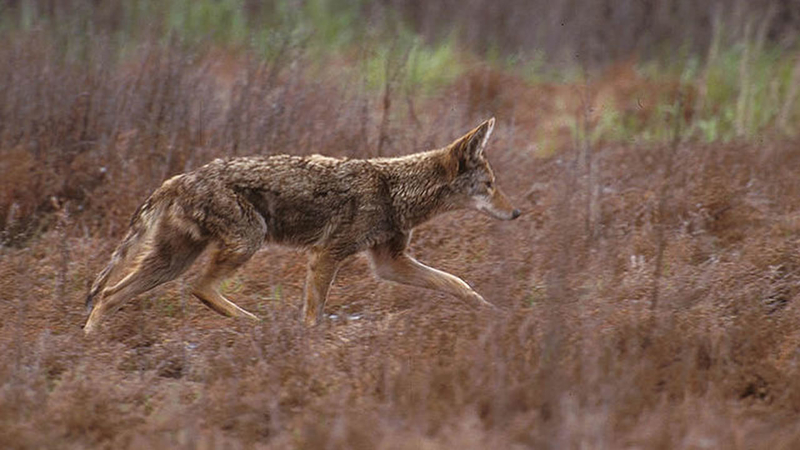 RALEIGH -- A man walking his dog in Schenk Forest near NC State called 911 July 1 to report they were being shadowed by a group of coyotes which he mistook for wolves.

"My dog started smelling something and all of a sudden I saw three sort of large looking wolves and they started running after me," said the man.

The man told police that he tried to reverse his course and get away from the animals, but they followed and flanked him. That's when he got up on top of an elevated manhole cover and called for help.

Police said when they got there, the coyotes also followed and flanked them until they got out into a clearing.

Coyotes are common in North Carolina, but they're usually afraid of humans. It's unusual for them to behave aggressively. Police said anyone seeing wildlife behaving in an unusual or aggressive way should call Animal Control at (919) 831-6311.