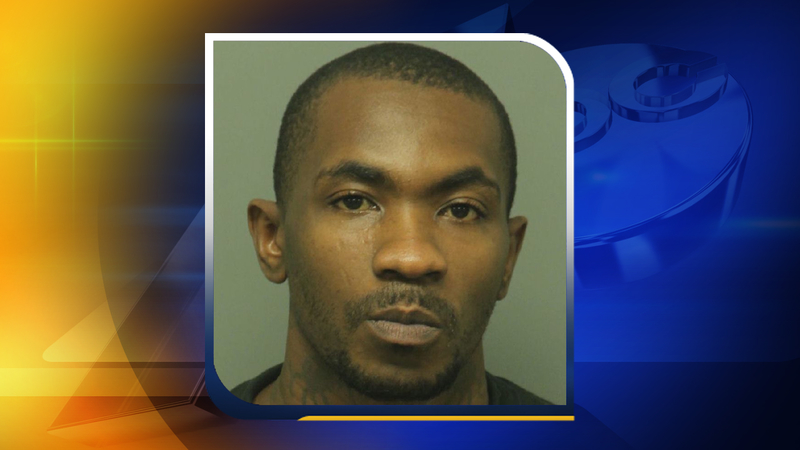 RALEIGH (WTVD) -- One suspect was arrested in the fatal shooting at a hotel near Crabtree Valley Mall, but another suspect remains on the loose.

On Saturday, police arrested Seaga Edward Gillard, 28, and charged him with one count of murder in connection to the death of Holland. He was taken to the Wake County Detention Center.

Homicide detectives are investigating. On Friday afternoon, police released a surveillance photo of the two suspects in the case.

Hannah Johnson rushed to the hotel when she saw a Facebook post about the double shooting involving her friend, April Holland.

"They love their kids. They were trying their hardest to get through stuff," Johnson told ABC11.

Johnson said the couple was homeless and had been staying at the hotel for about a month.

"I feel bad because she wanted her kids back," she said, adding that Holland had three children.

"Her babies. Now they're not gonna have their mama," Johnson said.

Anyone with information is asked to call Raleigh CrimeStoppers at (919) 834-HELP or by visiting raleighcrimestoppers.org for email and text reporting options. CrimeStoppers pays cash rewards for anonymous tips that help solve cases.