Woman charged in serious crash that blocked I-85 in Durham 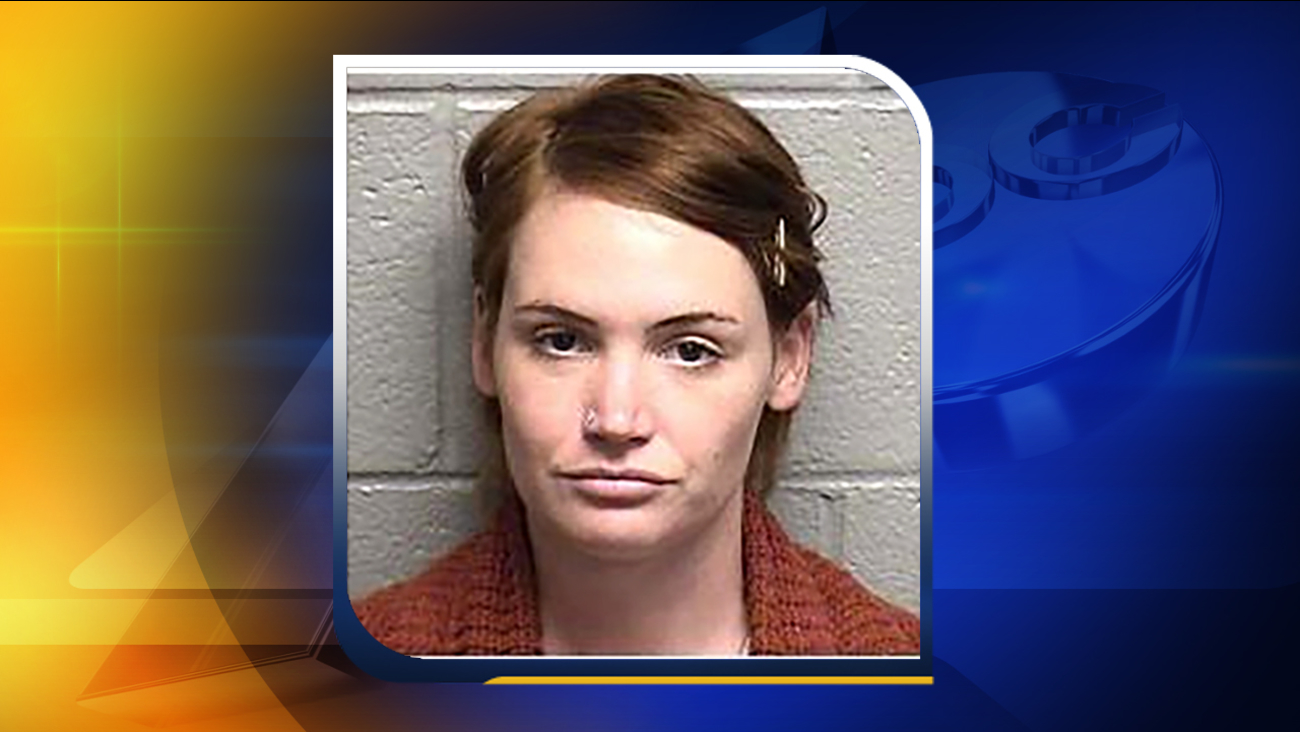 DURHAM (WTVD) -- A woman has been charged after she allegedly left the scene of a major crash that blocked rush hour traffic on I-85 northbound near the Guess Road exit on Wednesday evening.

Anne Catherine McNerney was charged. She was later released on bond. 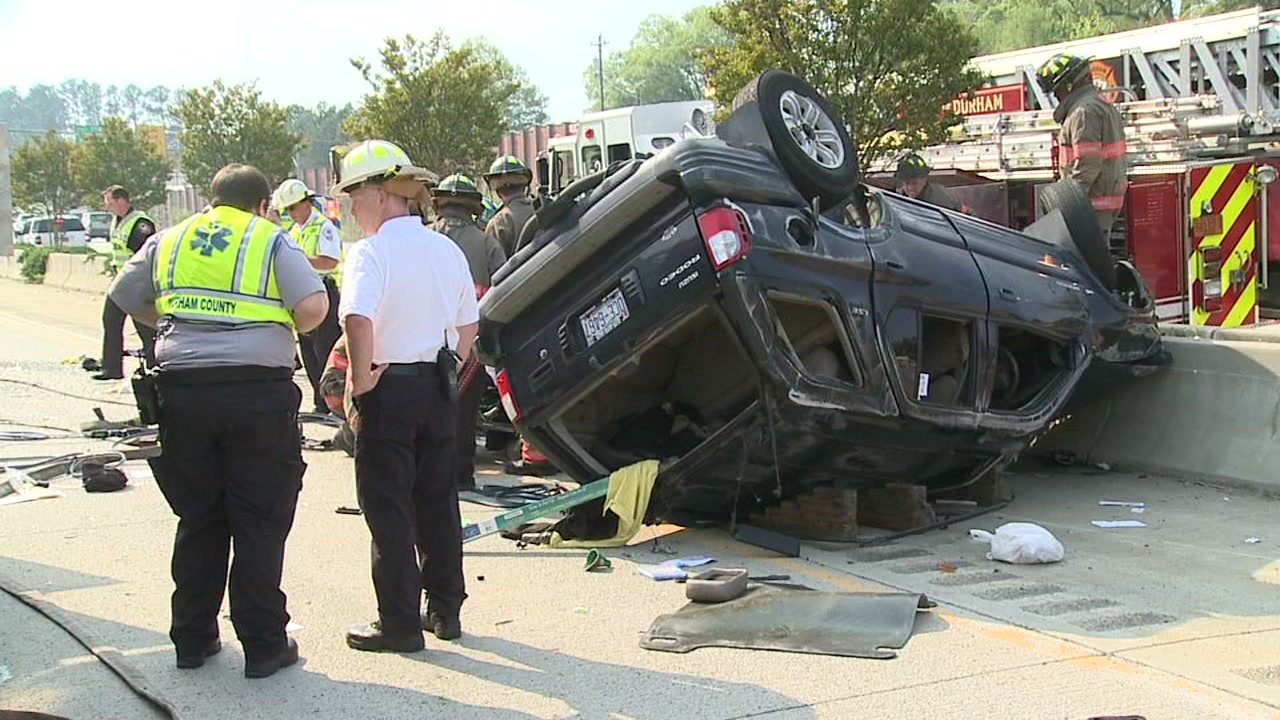 A woman was injured when her SUV flipped Wednesday on I-85 after an accident.

Another woman was injured after an SUV crashed into a Jersey barrier on the highway and flipped over.