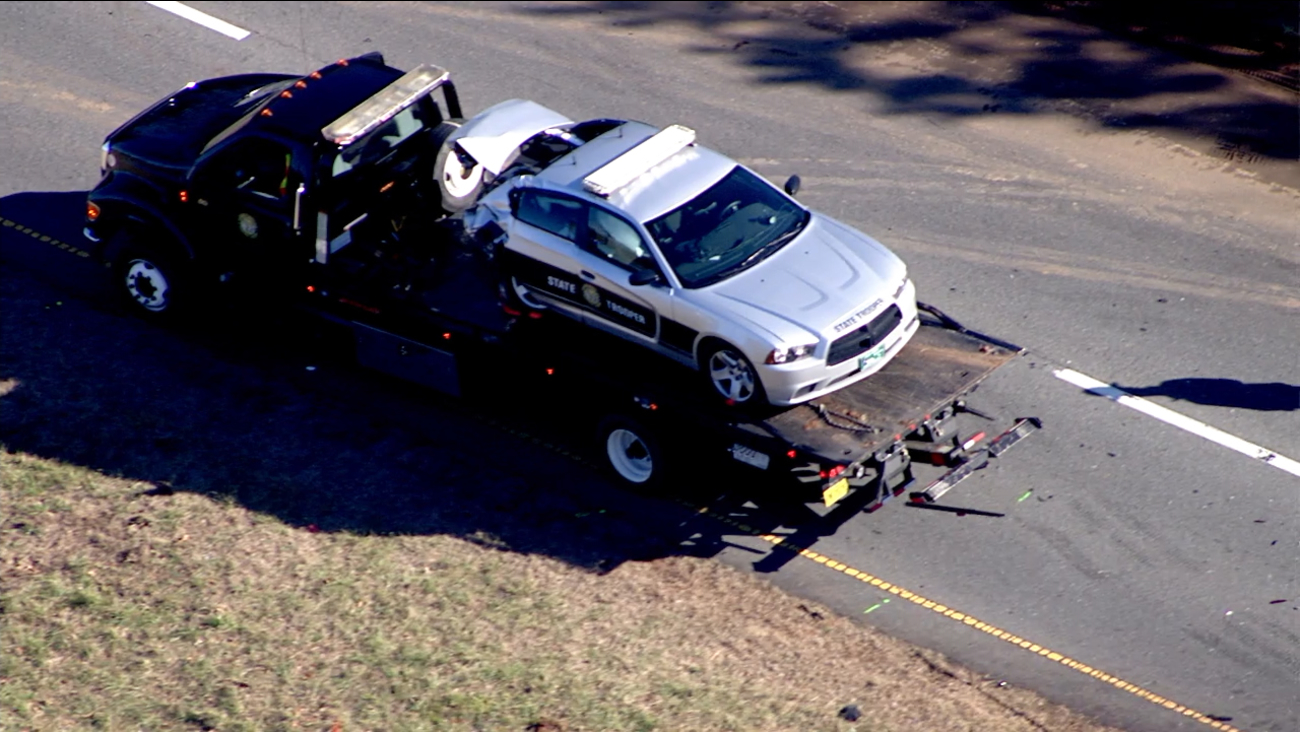 SILER CITY, NC (WTVD) -- The North Carolina Highway Patrol is investigating a crash Wednesday afternoon involving one of its officers at Hwy 64 and Bowers Store Road in Chatham County.

The area is between Siler City and Pittsboro.

The State Highway Patrol said Derek Bowden, 32, of Pleasant Garden, was driving a 1999 Chevrolet and failed to reduce speed. He rear-ended the trooper's Dodge Charger.

Authorities said there were two troopers in the patrol car when the accident happened. The Charger had its blue lights flashing, and the troopers were "assisting with a traffic stop." 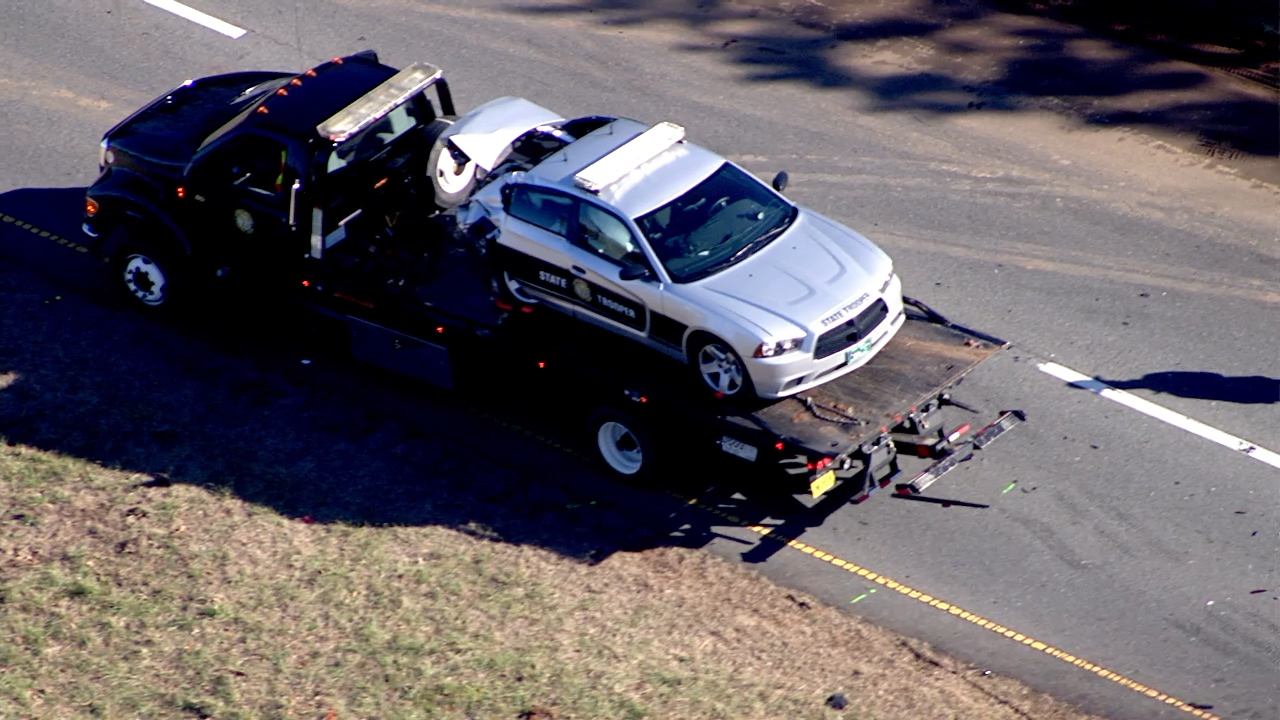 Both troopers were taken to UNC Hospital with minor injuries. Their identities were not immediately released.

Bowden was taken to Chatham County Hospital with minor injuries. He was charged with reckless driving, failing to move over causing injury, and failure to reduce speed.