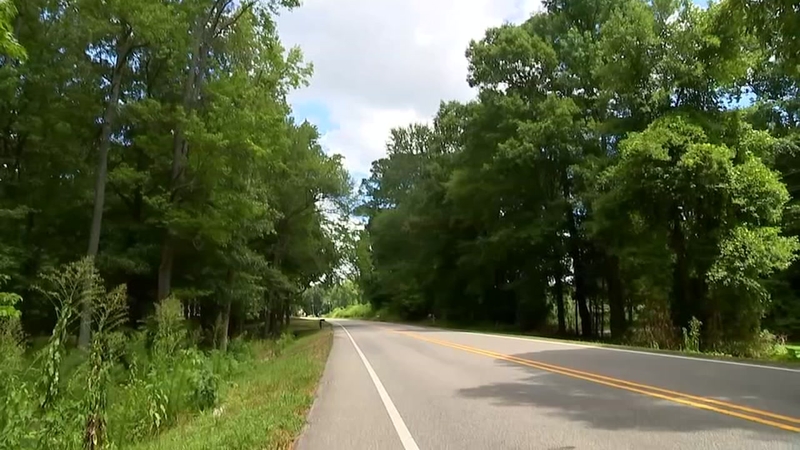 ZEBULON, N.C. (WTVD) -- A pregnant woman and her unborn child are dead following a crash in Zebulon Wednesday morning.

The crash happened around 8 a.m. on Highway 39, just north of Bunn.

According to the North Carolina State Highway Patrol, the initial investigation revealed that a 1998 Mercury, driven by 24-year-old Victoria Annalyn Mills, was traveling northbound on the highway when the car crossed the center line and collided head-on with a 2005 Volkswagen.

Mills, who was nine months pregnant, was pronounced dead at the scene. Her unborn child also died in the crash.

Two children who were in the car with Mills -- ages 3 and 4 -- were transported to WakeMed for treatment.