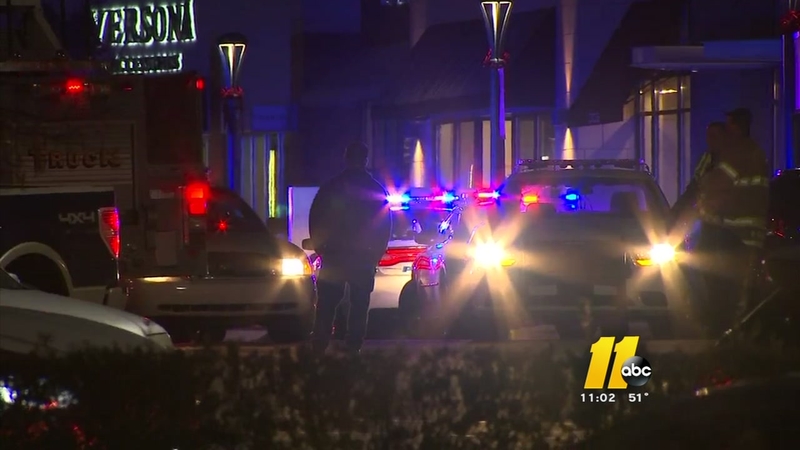 FAYETTEVILLE, North Carolina (WTVD) -- Fayetteville Police responded to a brawl and report of shots fired at Cross Creek Mall on Monday afternoon, but told ABC11 no evidence of shots fired was found.

FPD says fight that led to the shutdown was likely started by group of teens. @ABC11_WTVD

Joseph Cisneros was grabbing food when a sound startled him.

"I didn't actually see his gun, I just heard the gunshots," he said. "I was just froze, and I didn't know what to do."

He said pandemonium broke out, and shoppers started running toward doors.

"I just left as fast as I could," Cisneros said.

Store managers told ABC11 that they were told by security there was an active role shooter on property.

"That's when I began rapidly exporting everybody out," said store manager Richard Walters.

Everyone was escorted out of the mall.

The mall was packed when the commotion erupted.

"I know it's going to hurt a lot of the businesses sales-wise, especially it being the holiday season," Walters said.

Police confirmed they responded to a 911 call at 4:43 about a "large disturbance."

Fayetteville Police told ABC11 that one person was transported to a hospital after apparently having a panic attack. No other injuries were reported.