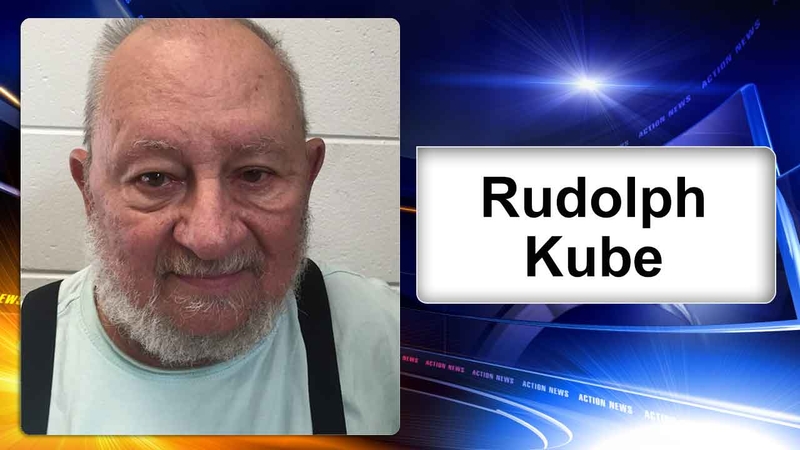 MAGNOLIA, N.J. -- Authorities have arrested a New Jersey crossing guard for the alleged possession and distribution of child pornography.

Eighty-year-old Rudolph "Rudy" Kube is a member of the Magnolia New Jersey School Board, and works part time as a crossing guard outside the Magnolia Middle School.

Now he's in jail after he was arrested at his home just three blocks away from the school Thursday morning.

Police say detectives had been monitoring a peer-to-peer file sharing program and noticed child pornography was being downloaded from an IP address associated with Kube's home.

Kube is being held on $100,000 cash bail, facing charges of possessing and distributing child pornography.

There's no indication he had improper contact with the children he interacted with every day as a crossing guard.

ABC11's sister station in Philadelphia reached out to schools superintendent Warren Pross, but his secretary told us they've been advised not to comment.

Kube's term on the school board had been set to expire at the end of this year.