School officials said the changes follow recent school shootings around the nation, adding their main priority is not only to educate children but to make them feel safe. 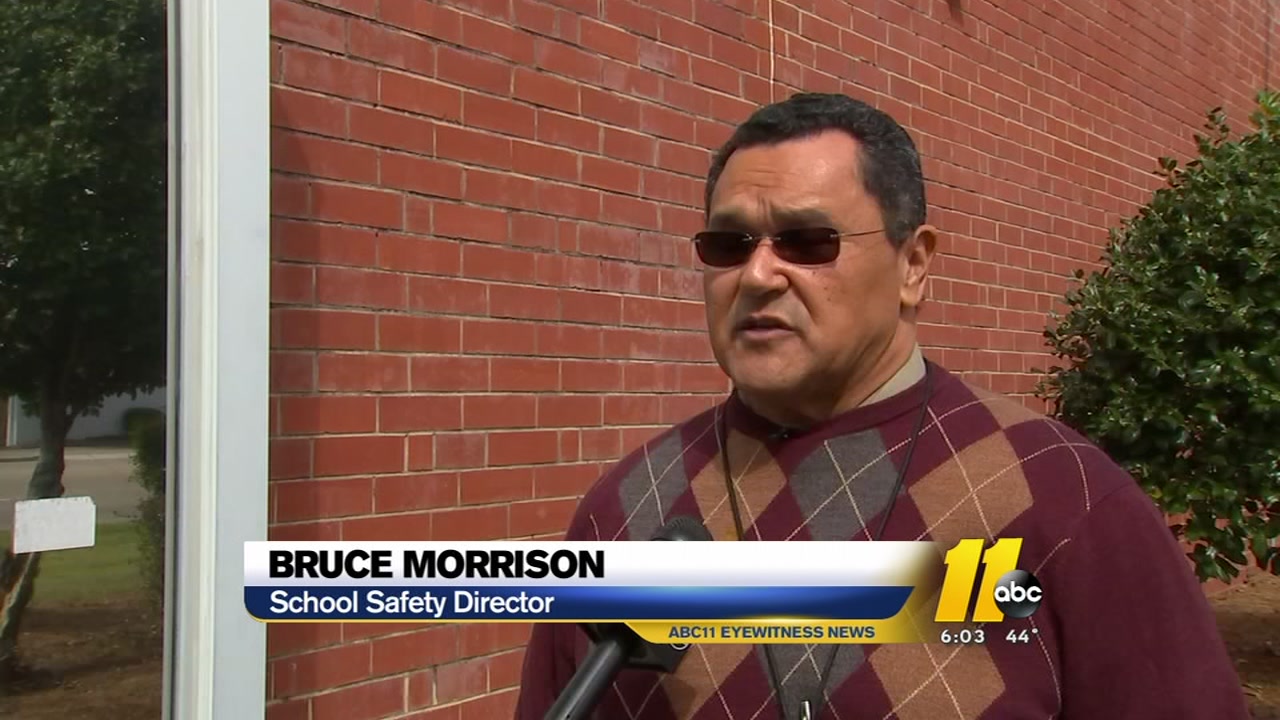 Cumberland County ponders school security proposal
The program is called "School Watch." Interim Superintendent Tim Kinlaw came up with the concept. It puts about six to 10 "angels" or volunteers at each school.

Cumberland County's assistant superintendent for auxiliary services, Tim Kinlaw, told the Fayetteville Observer that the school system's 18 middle schools and 17 high schools will be finished during the year.

The projects were originally scheduled to be completed in three years, but were accelerated to be done within 12 months after the mass shooting at a Parkland, Florida, high school in February. 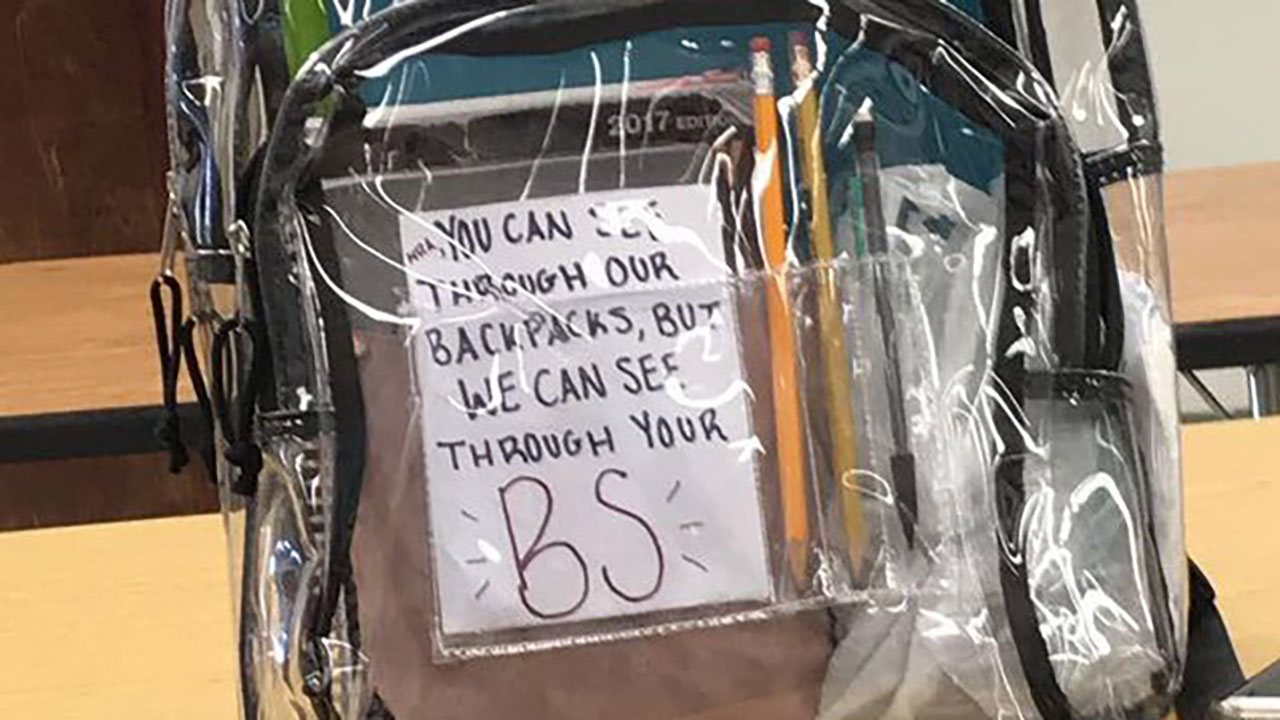 The upgrades include buzzers, cameras, and controlled access to the buildings.

Kinlaw said they are meant to buy time for school staff to put the campus on lockdown and protect students. 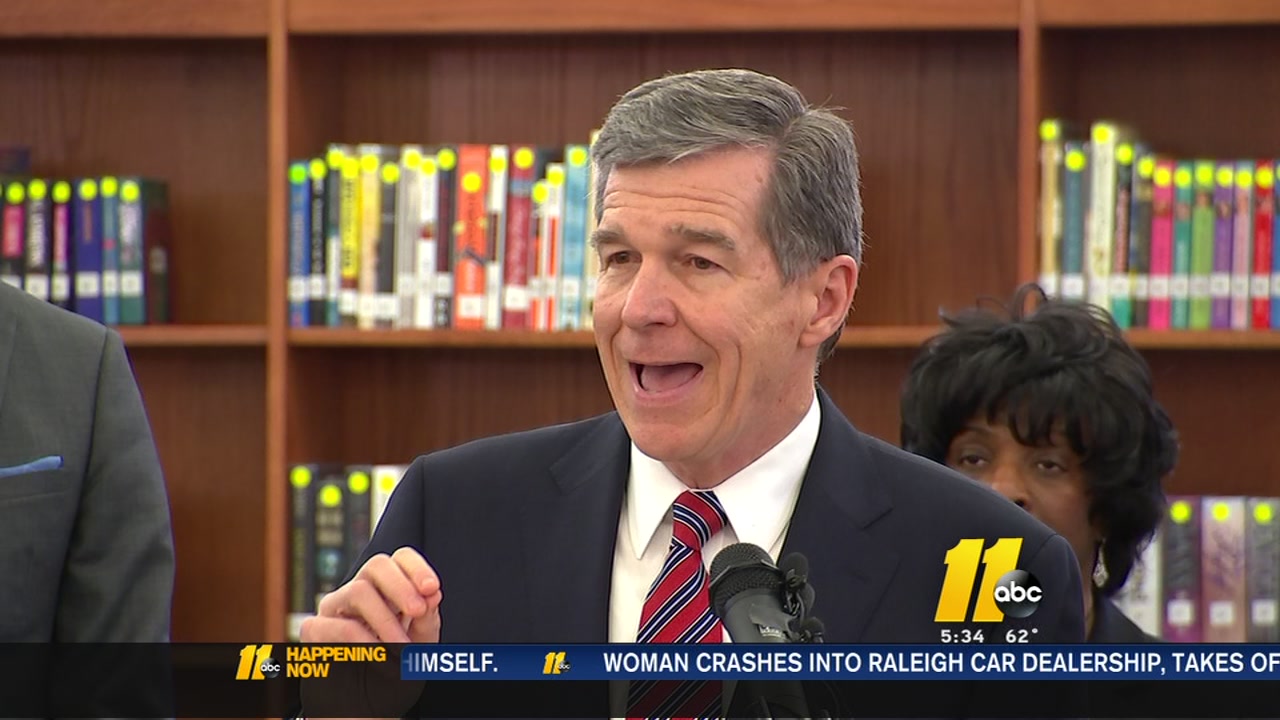 He said the security changes are similar to those used at airports and courthouses.