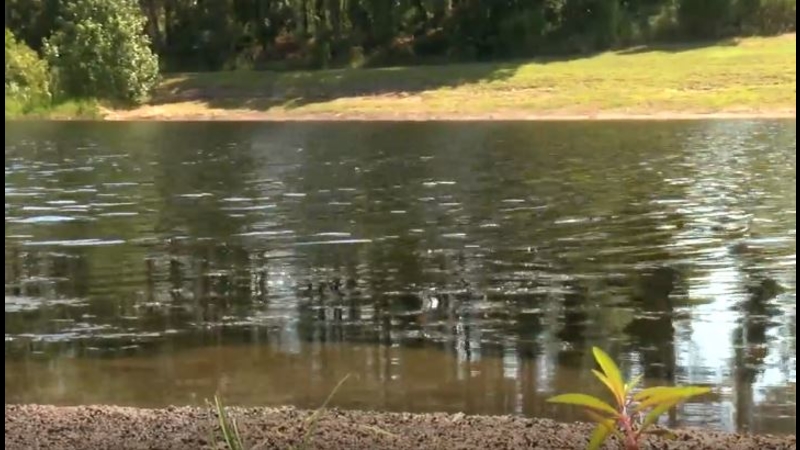 Toxic blue-green algae that killed 3 dogs can be hard to recognize, vet says

CARY, N.C. (WTVD) -- The Lake at Bond Park in Cary had blue-green algae blooms in May but officials said they were tested and not producing toxins known to be harmful to dogs.

The algae blooms were observed on May 27 but analysis showed toxins were not present at the time of sampling.

Officials said sampling for algae was done again on June 13 but cyanobacteria were no longer present.

Cyanobacteria found in the blue-green algae is toxic -- dogs and children are most susceptible.

Cyanobacteria multiplies and blooms when water is warm, stagnant and filled with nutrients from fertilizer runoff or septic tank overflows.

According to the NCDWR Algal Bloom Map, the lake in Bond Park tested positive for cyanobacterial bloom on May 27.

Park officials said the situation was corrected and there are no algae blooms in the lake.

The officials went on to say pets are not allowed in the water at Bond Park at any time.