ROXBORO, N.C. (WTVD) -- The usual calm demeanor of David Brooks, Sr. vanished for a few minutes Wednesday as he showed ABC11 his son's grave, in a cemetery owned by the city of Roxboro. Every other gravesite there appears recently mowed except his son's, which he believes was intentionally ignored by work crews.

Local pastor Langston Logan said they asked the D.A. for "All the facts. Complete transparency, and keep down as much violence as possible."

Brooks wants no violence at all.

"Stay calm. Stay respectful, let's listen to what the law has to say about what has happened. Irregardless of feelings, our hurt and our pain, let's stay as a dignified people," he said. "Mr. Waters said he needed, if he gets the information today, Wednesday, He needs about 20 hours to review all that the SBI has brought to him. People, make no mistake. I believe Mr. Waters is a thorough person. He's gonna follow the law. I believe that and I trust that. At the end of the day. It's Mr. Waters' decision if this officer will be charged or not. I'm certainly asking him to charge him. What the charge will be, I don't know."

Brooks asks those who support him to be patient: "Because you don't hear from me, it doesn't mean that I've quit. It's just that I want to make sure when I speak, if I move, whatever I decide to do, however, I handle it, that I've done the right thing and given them their time. I've not quit. I will never give up on my son until justice has been served." 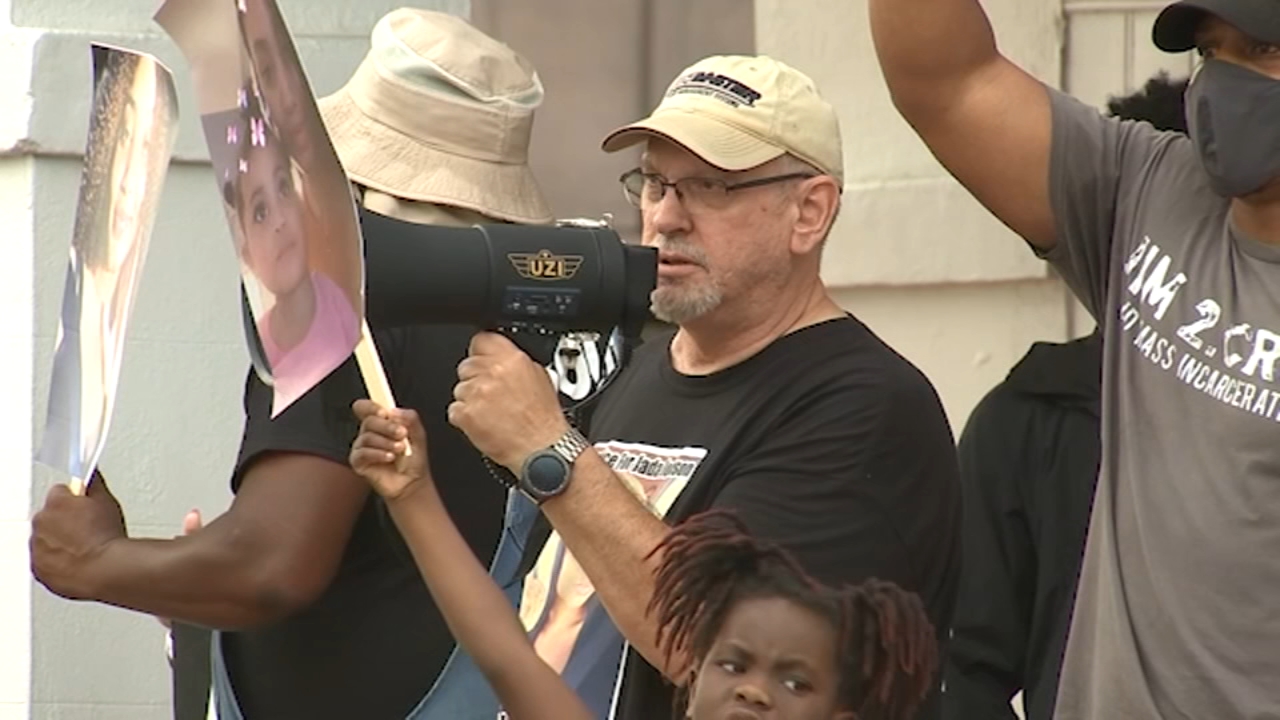 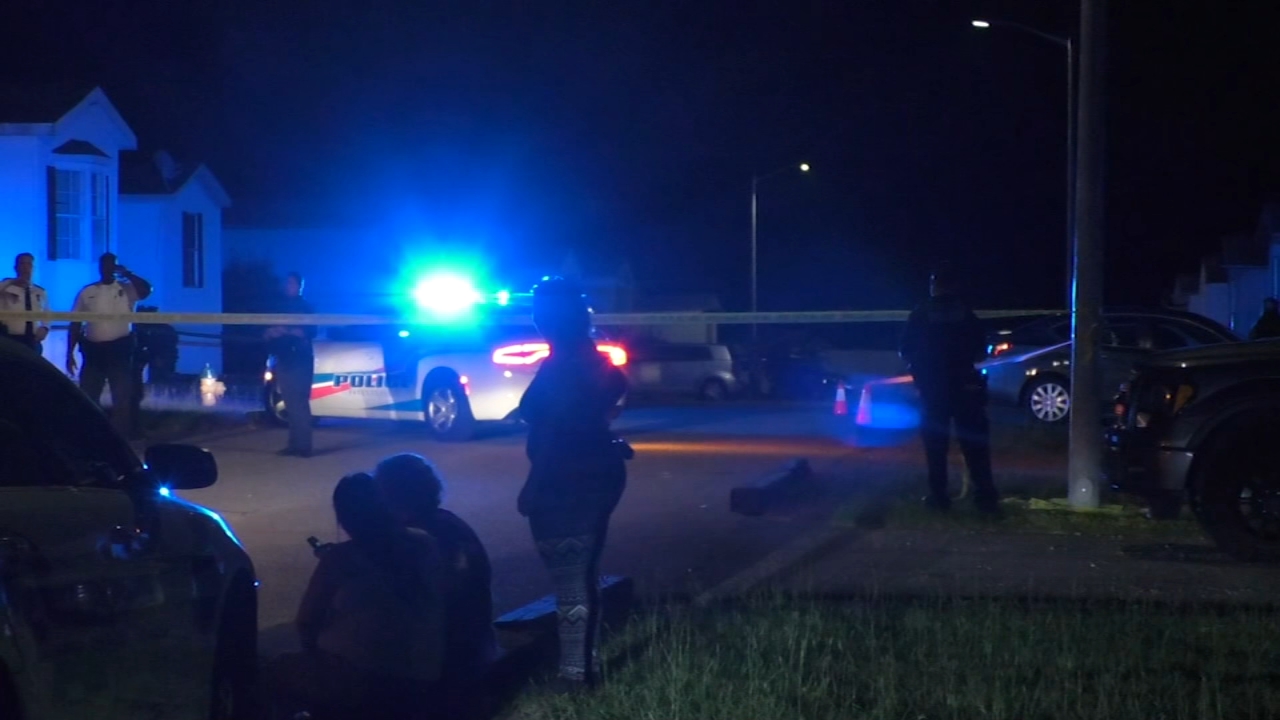