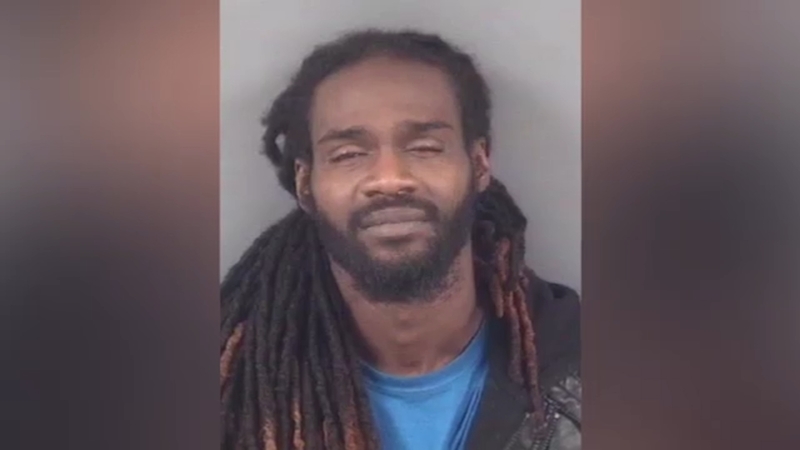 FAYETTEVILLE, N.C. (WTVD) -- A Fayetteville couple is in jail after their 2-year-old child was found severely malnourished and with fractured bones all over his body.

County officials said the parents took their child to the hospital earlier this week. Examinations revealed that the toddler weighed about 18 pounds. Officials read the affidavits saying that the toddler ate his own feces as well.

In addition, X-rays revealed the 2-year-old had multiple skull fractures, rib fractures, and injuries to the brain.

Both made their first court appearance Friday afternoon at the Cumberland County Detention Center, where they're being held on a $250,000 secured bond.

ABC 11 went out to a northwest Fayetteville neighborhood, where Bostic lived to talk to nearby neighbors.

Several refused to speak on camera but many said they would frequently see two children run out of Bostic's home unattended, sometimes running around the area naked.

Tay Graham, a neighbor two homes down from Bostic, said he knew of the Fayetteville resident but is shocked to see this happen in his community.

"I never looked at them like that. I never thought they would do something to a kid like that. I don't even know what to say about it. I'm glad it wasn't one of my young ones," Graham said.
Report a correction or typo
Related topics:
fayettevillecumberland countychild abusechild injuredfayetteville newschild neglectcumberland county newsparents charged
Copyright © 2022 WTVD-TV. All Rights Reserved.
TOP STORIES
AAPI heritage celebration highlights cultures and traditions
Barbershop Buzz helps concerned men share fatherhood advice and tips
Firefighters called to two-alarm fire in Cary
1 person injured in shooting in Fayetteville, police investigating
1 person is left seriously injured after 8 car crash in Durham
Runner dies after collapsing at finish line of Brooklyn Half Marathon
Volunteers at Raleigh church package meals for people in need
Show More
Russia's claim of Mariupol's capture fuels concern for POWs
Man charged in Hope Mills double murder
Some peanut butter recalled for potential salmonella
Smith, Raanta, Hurricanes top Rangers for 2-0 series lead
First formula flights from Europe to arrive this weekend
More TOP STORIES News