WTVD
Dick's Sporting Goods has destroyed more than $5 million worth of assault weapons.

CEO Ed Stack made the announcement during an interview with CBS News. He said the company turned the weapons into scrap metal.

The move comes after Dick's made the decision last year to stop carrying the rifles following the mass school shooting in Parkland, Florida, that left 17 people dead.

The company sold the shooter a shotgun.

Even though it wasn't the weapon used in the shooting, it largely impacted the company's actions.

Dick's also said it would stop selling high-capacity magazines and raised its gun-purchasing age to 21 from 18.

Stack said in the CBS interview that the changes cost the company nearly a quarter-billion dollars in sales.

Other stores are also grappling with gun sales following mass shootings across the country.

Walmart announced last month that it would reduce its gun and ammunition sales. 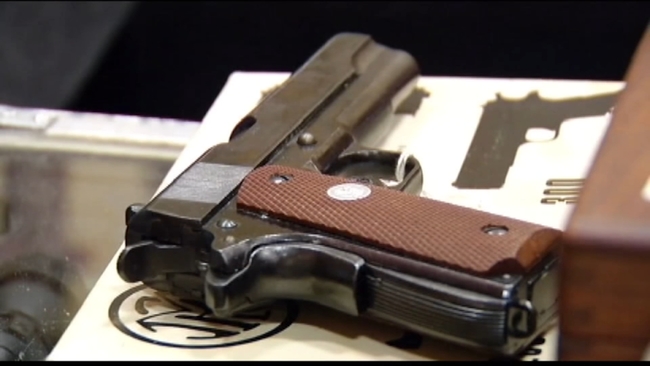 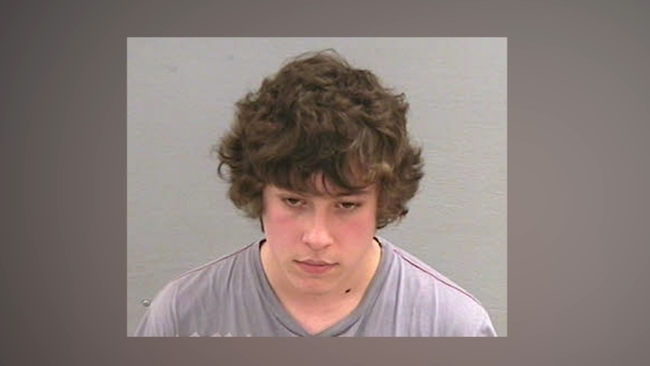