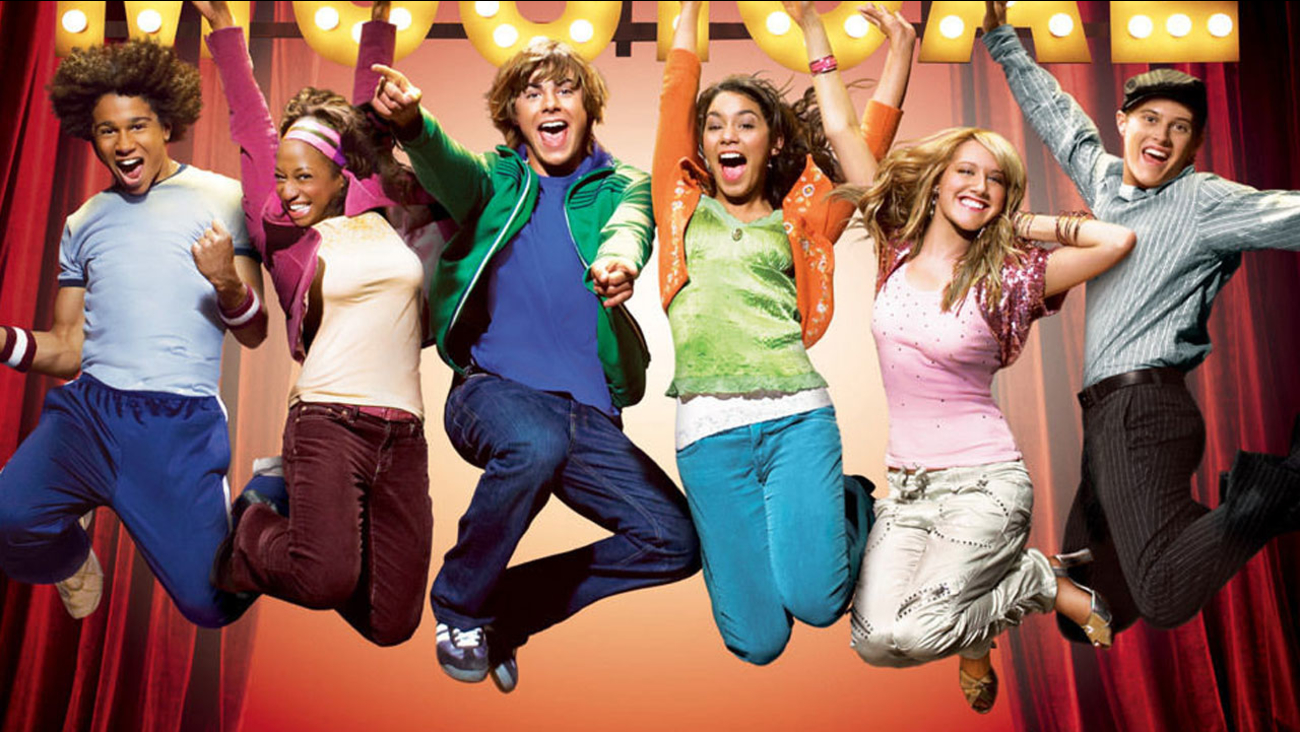 Disney Channel is taking fans back to East High one more time for "High School Musical 4," and casting calls for the movie started Tuesday.