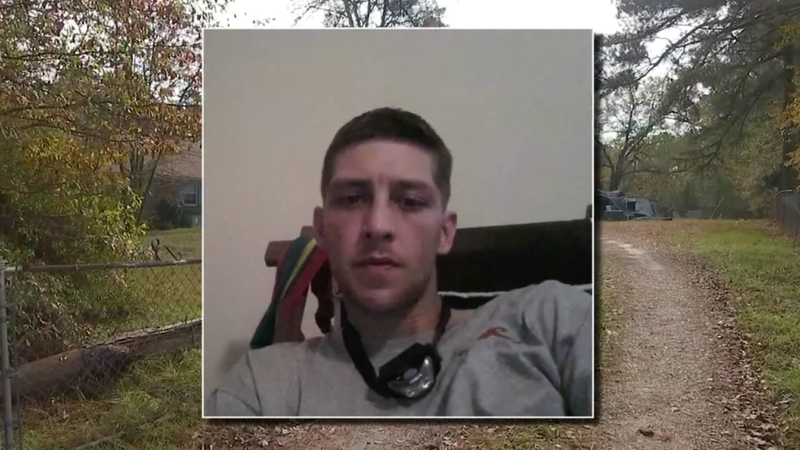 FAYETTEVILLE (WTVD) -- An American bulldog attacked its owner Tuesday night in Fayetteville, and it took sheriff's deputies shooting the dog to stop it.

"[Deputies] attempted to get the dog off the man's leg, and when they finally did break the dog's bite, the dog became aggressive towards another animal at the house. And the gentlemen said 'Just shoot him'," said Sgt. Sean Swain with the Cumberland County Sheriff's Office.

This CumberlandCo man attacked by his own dog. Deputies come to his rescue & kill the animal #ABC11Eyewitness pic.twitter.com/l2OnXwS0L0

Carl Glindeman underwent surgery after he was bitten in the leg.

Deputies showed up at his home on Andrews Road Tuesday night to serve a subpoena. As they were leaving, they saw the bulldog attacking Glindeman. Deputies rushed over to help and were able to break the dog's bite. Just as they started to treat the injury, the dog again went on the attack and started biting another family pet.

Animal Control says sometimes animals will turn on their owners.

"This is a situation were you have a big dog for some reason decides to attack its owner and that in itself is a tragedy. I mean, could you imagine standing there and requesting the police to shoot something that you love," said Cumberland County Animal Control Director Dr. John Lauby.

Animal Control has sent the dog to the state lab for testing to see if it may have rabies. The county says they should get the results back by Thursday.