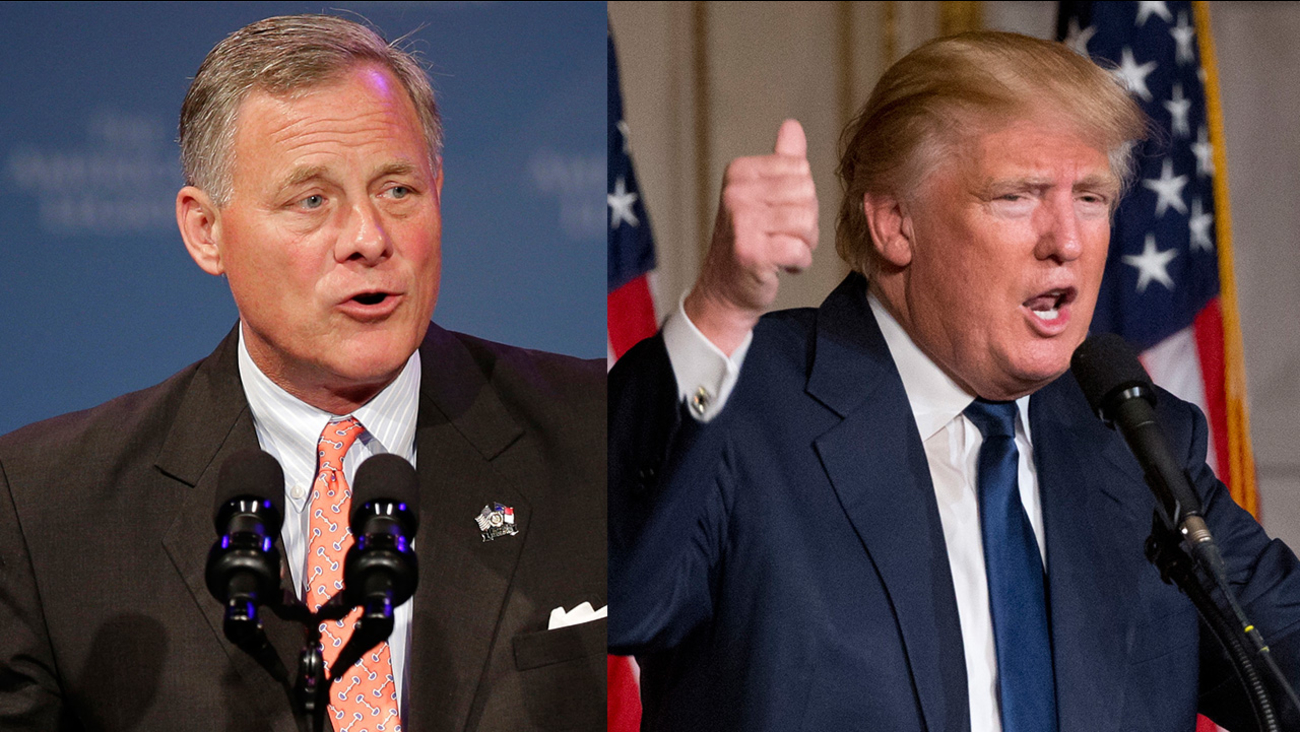 The first general election poll from Public Policy Polling shows how Donald Trump could make it harder for other Republican candidates on the ballot this fall, including Senator Richard Burr.

According to the liberal-leaning polling agency, Richard Burr holds just a 5 point lead over Democratic candidate Deborah Ross at 40 percent to 35 percent. Libertarian candidate Sean Hill is polling at 7 percent.

Currently, PPP reports Burr has only a 32 percent of voters approving of the job he's doing compared to 40 percent who disapprove. Ross is an unknown with 56 percent having no opinion about her one way or the other.

Other Republicans are also contributing to some of Burr's potential trouble. Senate Majority Leader Mitch McConell has a 15 percent approval rating from voters in North Carolina compared to 51 percent who disapprove.

As for the Presidential race, Republican candidate John Kasich is the only hopeful in either party with a favorability among voters - 36 percent positive to 31 percent negative. In hypothetical contests, he leads Hillary Clinton 49/41 and Bernie Sanders 44/41. His lead over Clinton among independents is 59/26.

For the North Carolina Governor's race, the poll says it's very tight. Pat McCrory leaders Roy Cooper 43 to 40 percent. Libertarian Lon Cecil has 6 percent. McCrory continues to be unpopular, with only 40 percent approving opposed to 49 percent disapproving. For Cooper, 39 percent of voters have no opinion of him one way or another.