Improvements to Raleigh parks could result in property tax hike 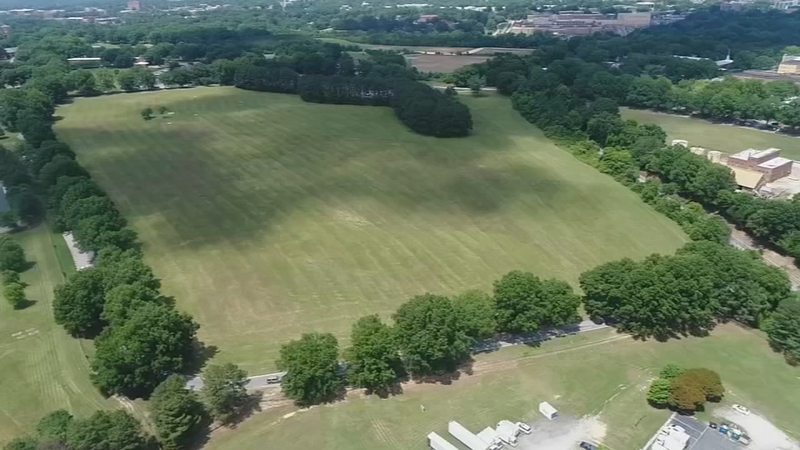 RALEIGH, N.C. (WTVD) -- A variety of improvements have been proposed for Dorothea Dix Park and other outdoor spaces throughout the City of Oaks. The enhancements could result in property tax increases for homeowners.

"I do think it's important to make sure that we have parks for everybody," he said.

Dixon is also dealing with a bit of sticker shock what the Parks Bond could cost during a time many people are struggling.

"Right now, with inflation and everything else going on nationally, that's a concern for me," he said.

According to our newsgathering partners at the News & Observer, the bond referendum plan would total $275 million. If voters approve the plan, it would race the city's property tax rate between 3-4 cents per $100 of assessed property value--which would total around $100 more a year for the average home in Raleigh.


According to the City of Raleigh, the final numbers have not been agree upon. The final proposed budget will be presented Tuesday, May 17.

Becca Crossan is ready to back the bond's cost, whatever it might be.