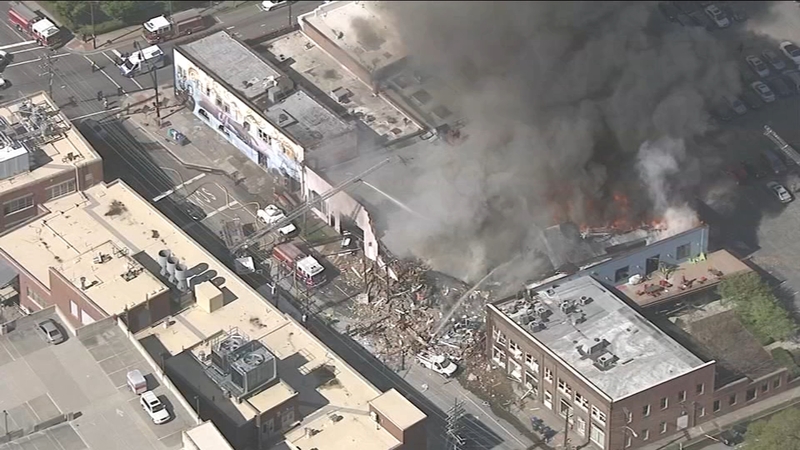 The state's Utilities Commission found that the "probable cause" of the incident was the "breach of a natural gas facility by a horizontal-directional drilling, or "boring," device that was being used for the purpose of installing fiber optic cable." Said breach would go on to allow natural gas to move to the interior of 115 N. Duke St. -- the former home to Kaffeinate -- where it ignited resulting in the deadly explosion.

Two people were killed and 25 were injured in the 2019 explosion near Brightleaf including Kong Lee, the owner of Kaffeinate Coffee, and Jay Rambeaut, a gas company worker and first responder to the scene.

The report went on to say that the operator of the drilling failed to identify "the precise location of the natural gas facility prior to using the mechanized equipment" and also failed to report the damage to the facility's notification center, emergency services and PSNC Energy.