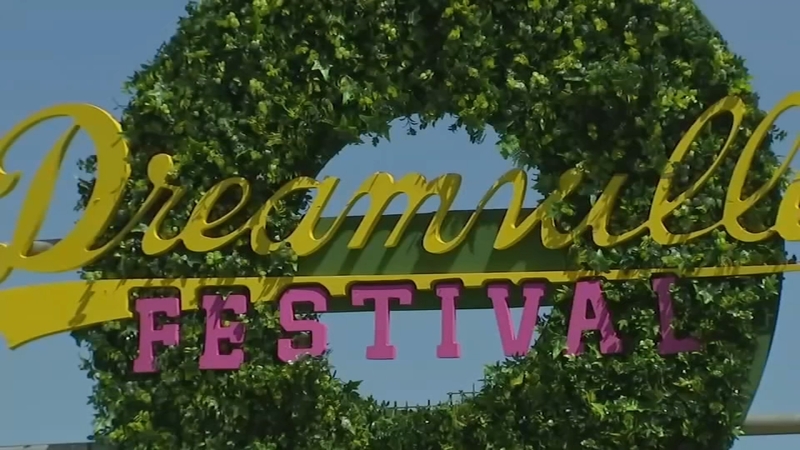 RALEIGH, N.C. (WTVD) -- Another Dreamville Festival is in the books and The Greater Raleigh Tourism Department is looking to make the party in Dix Park an annual event. Talks are in the works for a third festival.

"Their hope is to make this more than just a concert, but to integrate opportunities to speak to songwriters and people that put together videos," said Greater Raleigh Convention and Visitors Bureau President and CEO Dennis Edwards.

The star-studded event is also serving as an inspiration.

"We always think, "could we do Brewgaloo at Dix, could we make it over there?" said Shop Local Raleigh Executive Director Jennifer Martin.

Shop Local Raleigh would have to move the beer festival out of downtown Raleigh for more space at Dix.

"It was super eye-opening. The level of infrastructure that they had, the professional way they built, it's inspiring for all of us local to try and see how can we do something maybe not to that scale, but maybe halfway to that scale," said Martin.

Some people feel like they were able to attend Dreamville for free.

A resident of Renaissance Park, located two miles away from Dix Park, could hear music.

"I was surprised, also had a little FOMO," said Raleigh resident Paige Powell.

People said they love the idea of Dix Park becoming a concert destination and looking to the City of Raleigh to make an investment.