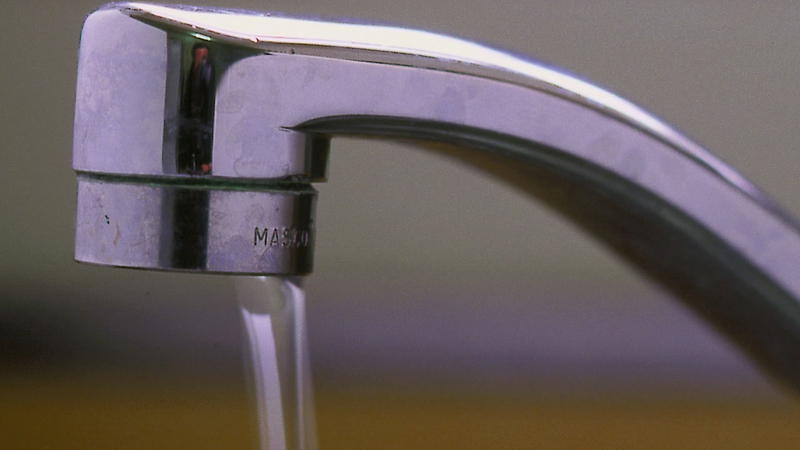 RALEIGH (WTVD) -- A recently released court document reveals a deep divide among state health officials over how they responded to high levels of a carcinogenic toxin found in elevated levels around Duke Energy coal ash ponds.

As part of a lawsuit over the coal ash issue, state Epidemiologist Megan Davies testified under oath about the state's reversal of "do not drink" advisories sent out to more than a hundred homes with wells close to the ponds. Her answers, in many cases, directly conflict with claims state Health Director Randall Williams made to ABC11 last month.

Among the largest discrepancies, Williams' claim that there was consensus within the Department of Health and Human Services to send out the reversed "do drink" letters.

But Davies' testimony suggests that's not true. In fact, she said both acting state Toxicologist Mina Shehee and the director of the Division of Public Health, Danny Staley, agreed with her position: that the state should hold off on sending out any additional information until the source of the toxic contamination could be determined.

Health Director Randall Williams also told ABC11 that the decision to send out the "do drink" advisories was entirely science-based and not at all political. Asked if there was any political motivation, Williams replied, "Not to my knowledge."

But in her testimony, Davies says Williams and other leaders at DHHS were worried about the legislature stripping some of their authority if they didn't send out those letters and that representatives from Duke Energy and the Governor's office weighed in on what the letters should say.

And there, too, lies another discrepancy: whether the contaminated water in wells around Duke's coal ash pits is as safe to drink as municipal water. Williams says it is. Davies disagrees.

One of the more harmful toxins found in wells around Duke's coal ash pits is hexavalent chromium. It does show up in municipal water around the country, including in Raleigh. But where Williams claims both are equally safe to drink, Davies says the levels found in municipalities are significantly lower than those found around coal ash lagoons.

The I-Team obtained measurements of hexavalent chromium in Raleigh's water that confirm Davies' assertion. You can see the data here.

The I-Team also contacted one of the leading experts in hexavalent chromium, NYU professor Dr. Max Costa. He was the leading expert witness in the Erin Brockovich case, which zeroed in on the same cancer causing chemical found in many of the wells around coal ash ponds.

"Nothing is going to be absolutely free of hexavalent chromium," Costa explained. "You're always going to be able to detect a little bit of it, but those levels are so low, I wouldn't worry about them," he said referring to Raleigh's numbers.

For folks intent on getting toxins, including hexavalent chromium out of their drinking water, Costa says there is one way that will do it every time.

In preparation for our story, the I-Team requested a follow up interview with state Health Director Randall Williams to address the inconsistencies between his interview and Dr. Davies' testimony. Instead, we were sent the following statement via email:

"The water in these wells meets the standards of the Safe Drinking Water Act," said Department of Health and Human Services Communications Director Kendra Gerlach. "Allowing the affected residents to return to drinking their water is within federal and state guidelines and is consistent with safe drinking water practices across the country.

"It is misleading that the Southern Environmental Law Center would release partial information before our citizens have the complete facts.

"As it pertains to hexavalent chromium, the drinking water wells in question meet: