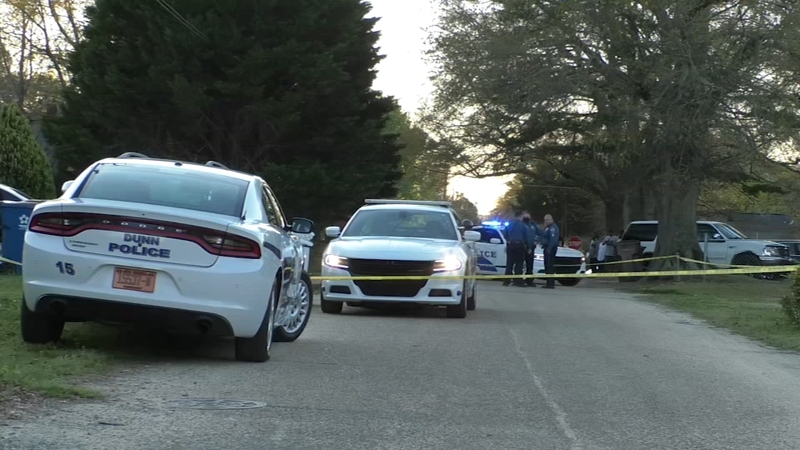 Officers responded to the 1000 block of East Edgerton Street for a shooting. Upon arrival, officers found one person who had been shot and then a few minutes later, found another person shot at a house nearby.

Officials said two cars had windows which were shot out. A white Chevy Captiva had the driver-side rear window and rear lift-gate window shot out with one bullet hole in the body of the car.

The other car had both driver side and passenger windows shot out.

The conditions of the victims are not known at this time.

Police are looking for a dark SUV. 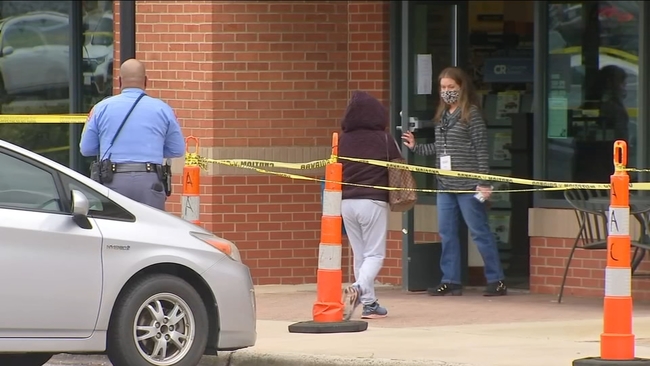 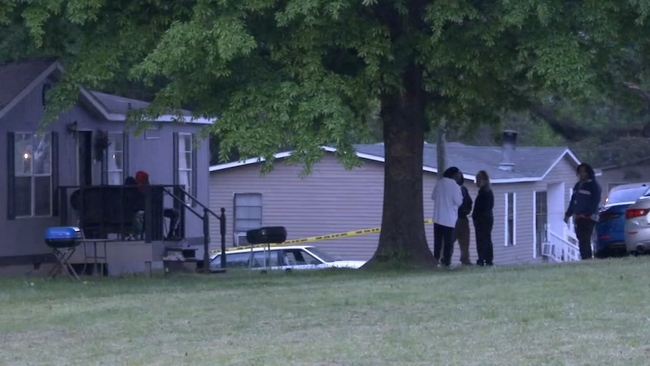