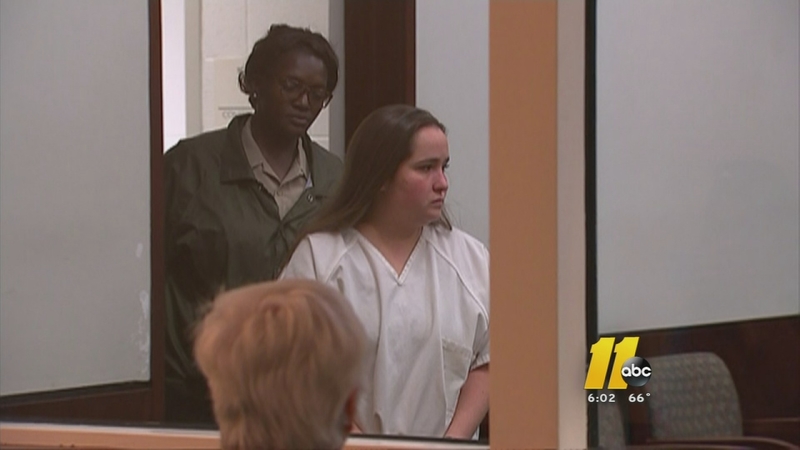 DURHAM (WTVD) -- A friend of the Durham mother accused of killing her 2-week-old daughter says she's innocent and that her toddler son dropped the baby.

Twila Mae Beunier was placed in the Durham County Jail without bond Thursday on murder charges after Durham police said the baby's death was ruled a homicide.

On June 6, investigators said they went to a cardiac arrest call in the 900 block of Rome Avenue shortly before 6 a.m. The baby - Briseida Abarada - was found inside the house and was pronounced dead at the scene.

An autopsy indicated she suffered head injuries. The death was recently ruled a homicide by the medical examiner's office.

Beunier's friend, who was at the 30-year-old mother's first court appearance Friday, told ABC11 outside of court that Beunier's toddler son dropped the baby by accident while trying to change a diaper.

She said Beunier's husband was on the couch and called 911.

The friend also said Social Services removed the toddler son, who is now 4-years-old, from the home. He now lives with his grandmother, but Beunier has supervised visitation, according to her friend.

During Friday's court appearance, the judge denied bond for Beunier, despite an attorney arguing she wasn't a flight risk. 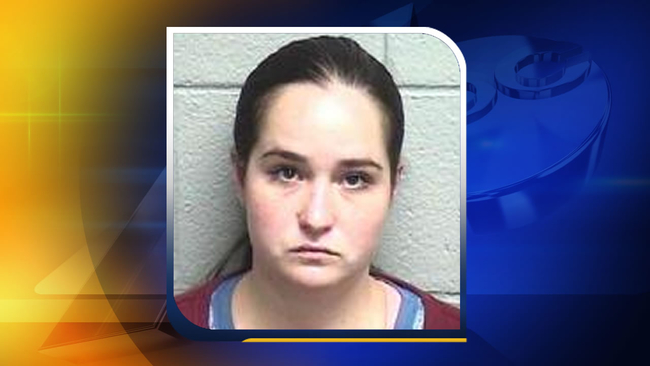