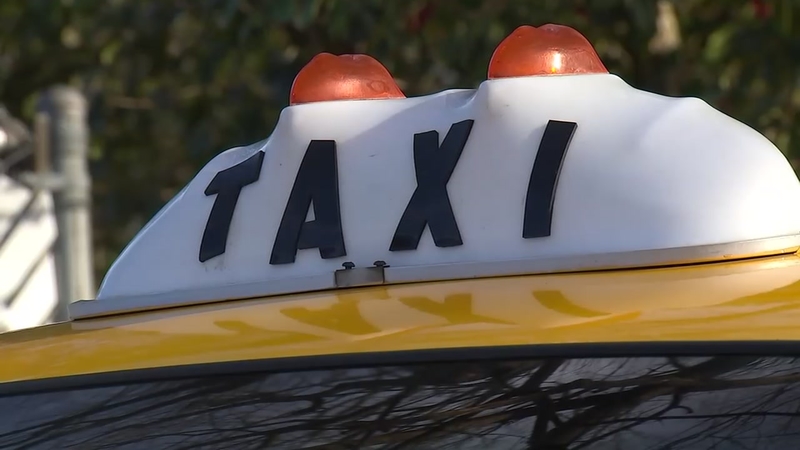 DURHAM, N.C. (WTVD) -- Durham Cabbies with Best City Cab go to work in fear that they will be robbed

With five robberies in less than two months, they hope there won't be a next time.

"One day, he's going to make a mistake and police are going to catch him," said Ezeldin Mahgoub a driver with City Cab for five years.

He says the job offers low pay, about $70-$80 per day and long hours. And thieves make the job even harder than it needs to be.

CRIMESTOPPERS: @DurhamPoliceNC looking for a man responsible for several cab robberies. Drivers at Best City Cab report being held at gunpoint. Their cash, phones and wallet stolen. The company says its cabbies have been robbed 5x since late Nov. Call 919-683-1200 w/ info🚕🚕🚕 pic.twitter.com/MnIukrilxy

"We are not rich. We are just taxi drivers," Mahgoub said.

Of the five incidents, two have been at the same location.

Investigators stopped short of saying the cabbies are being targeted but said the string of robberies may be a crime of opportunity.

According to the drivers, one victim was robbed twice.

"You be nervous most of the time," said Soliman Abdul Rahman. "When you pick up somebody. You expect him to do the same thing."

The Department of Labor estimated that cabbies are 20 times more like to be killed on the job. Right now, City Cab said to protect its staff, cabbies will not pick up riders off the street, only from known addresses.

And they have a message for the robber.