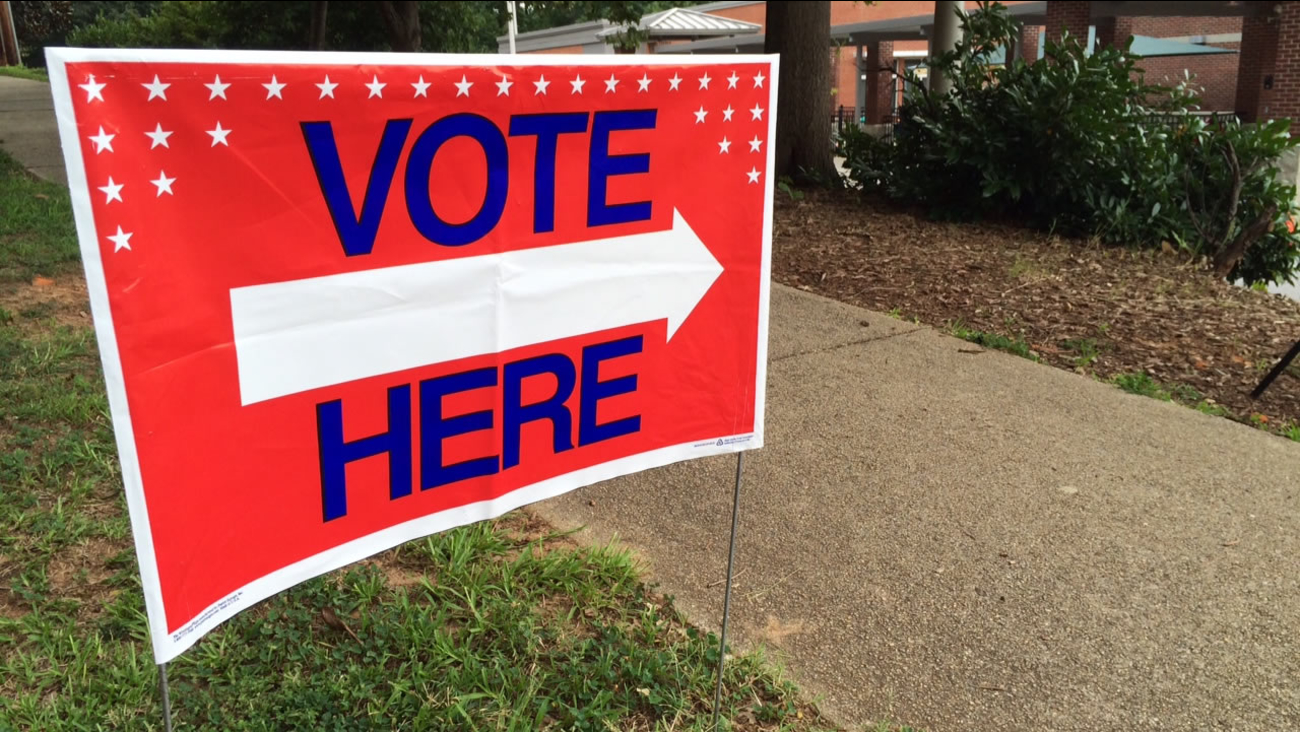 The grand jury returned indictments against Richard Robert Rawling, 59, of Cary, on counts of obstruction of justice, a felony, and failure to discharge a duty of his office, a misdemeanor.

Investigators from the then-N.C. State Board of Elections (now called the Bipartisan State Board of Elections & Ethics Enforcement) found that irregularities resulting from Rawling's actions were not sufficient in number to affect any contest outcomes. It also found no evidence that Rawling altered ballot counts to support a particular political party or candidate.

"The State Board's top priority is ensuring the integrity of elections so voters have confidence in the process," said Kim Westbrook Strach, executive director of the State Board of Elections & Ethics Enforcement. "We will continue to hold accountable elections workers and voters who violate election laws."