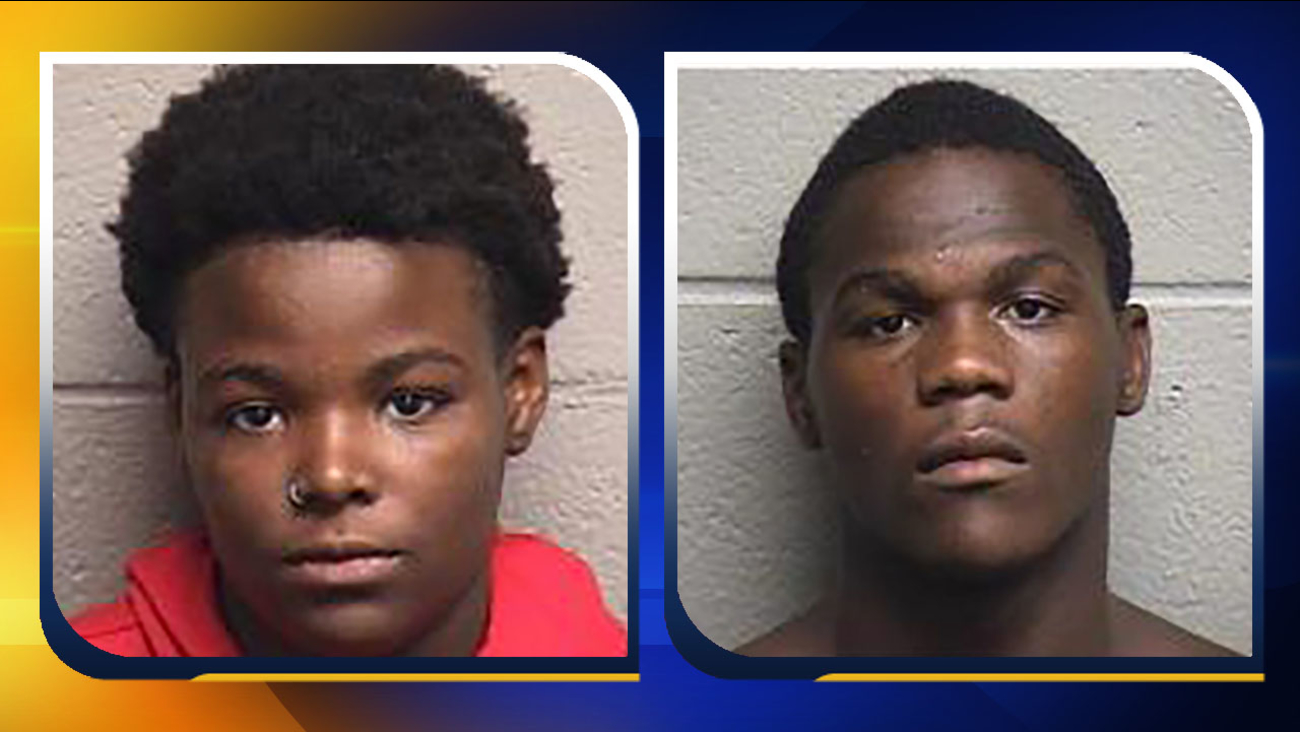 The incident on Chalk Level Road happened around 11 p.m. on July 28. A man told officers he was in his 2007 Honda Civic in the parking lot when three people approached him and asked for cigarettes. He told them he did not smoke and they left. Two of the suspects came back approximately five minutes later and asked him to help jump their vehicle. The man agreed and pulled up next to their vehicle.

The two men were standing by the vehicle and a third person was sitting in the suspects' vehicle. The victim was robbed at gunpoint of his car, his gun, and his wallet. The stolen car was later recovered on West Alton Street. The third suspect has not yet been identified.

On July 27, several teens asked a man for a ride to their home from the 1000 block of North Miami Boulevard. He agreed and drove them to the 900 block of Buffalo Way. One of the suspects then pulled the victim out of the car, punched him several times and knocked him to the ground. The suspects fled in his Chevrolet Malibu, which was later found on Dallas Street.