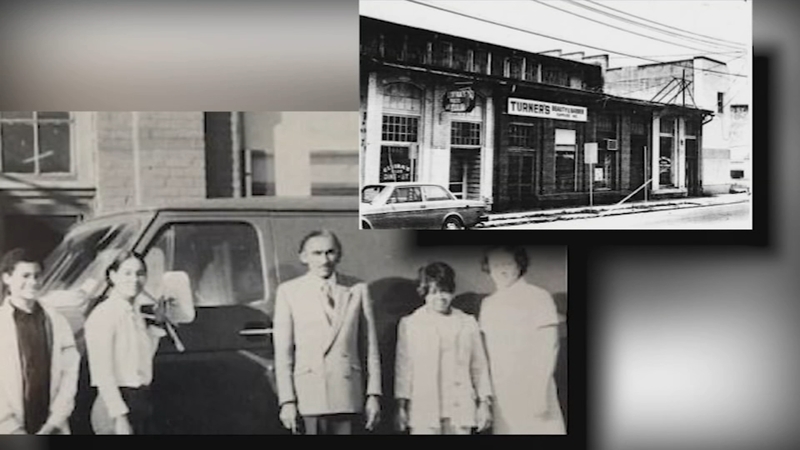 Neighbors sound off in high-spirited meeting over Hayti development

DURHAM, N.C. (WTVD) -- The community conversation was all about Hayti, the one-time Black commercial and residential heart of Durham, that was torn apart by the Durham freeway and has never been the same. Many of the people who filled Monument of Faith Church on Monday night either lived through that displacement or are descendants of it and fear a new development from the Durham Housing authority may be repeating past mistakes.

"This is an important topic for us to talk about," said Durham Mayor Elaine O'Neal as she brought the packed meeting to order.

O'Neal was holding a stack of yellow index cards filled with the names of Durhamites, many of them Hayti residents, ready to sound off on DHA's plan to redevelop the 20 acres of vacant blighted Hayti land known as Fayette Place.

Resident Gwen Silver added, "These people here tonight are evidence that something fell through the cracks. They want their voices to be heard."

“I see a city that doesn’t care, doesn’t seem to care about Hayti.”

Residents sound off about proposed development of a long-blighted area in Durham’s historic Hayti community. Many neighbors feel left out of the planning process. pic.twitter.com/ikOVJYvHSC

DHA Director Anthony Scott took the mic and insisted that the agency sought and considered lots of community input before it selected a developer called Durham Community Partners to redevelop Fayette Place into a 750-unit mixed-income housing development with a grocery store.

Scott told the skeptical crowd that community conversations about the process lasted through 2018 and 2019.

"This is the plan that we put together that captured all the community input that we got over that year plus at various community meetings," Scott said.

Hilda Smith rose to say hers is one of the many Black Hayti families displaced by the construction of the Durham Freeway and the broken promises of urban renewal that came with it in the 1950s, '60s, and '70s when the once-thriving Black business center was demolished.

"We use this word community engagement -- doing nothing but flappin' your jaws. No one contacted me," Smith said.

Many in the audience are calling for a more inclusive process to decide who gets to build and what they get to build. There are fears that the new development will bring the same old displacement.

"You need more than the opinions of a few when there are hundreds and thousands of affected. And are still being affected," Smith said to affirming snaps and applause from the crowd.

O'Neal closed the meeting by pledging the voices will be heard.

"I've spent years walking down Fayetteville Street, literally. And I want to see it go back to what it was," O'Neal said.

Monday night's meeting was called by Durham City Council as a direct response to community complaints about the engagement process. But, there's no clear indication that the proceedings will have any impact on the development.