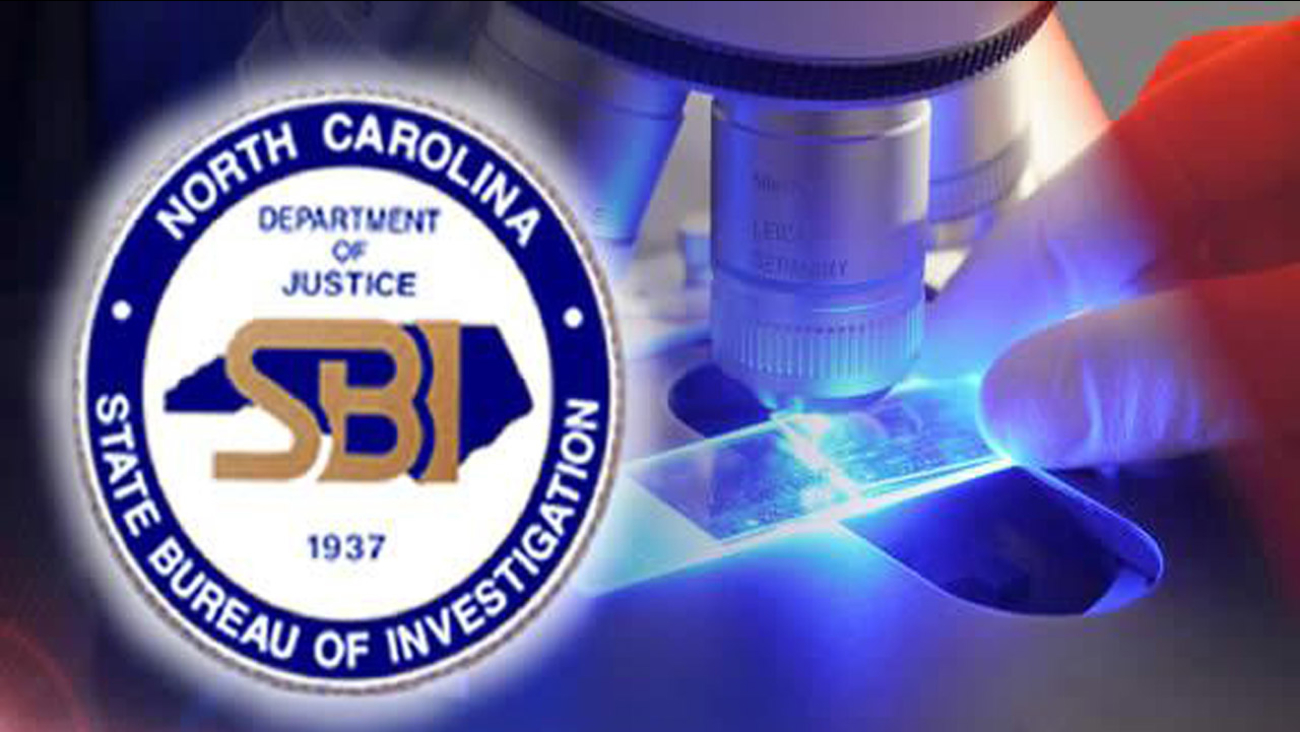 WTVD
RALEIGH, NC (WTVD) -- A man who worked in Durham as a traveling pastor, as well as a Moore County man, were among 76 people, including eight men from North Carolina, who were arrested in a multistate child exploitation investigation that spanned four months.

There were 13 children rescued or identified as victims during the joint effort that included eight southeastern states, the North Carolina State Bureau of Investigation said.

Juan Alberto Juarez Saravia, 35, an undocumented immigrant from El Salvador who worked as a traveling pastor in the Hispanic community in Durham was among those arrested.

The SBI said Juarez Saravia used a fictitious Facebook account to entice a 14-year-old Virginia girl into producing sexually explicit videos of herself, which she then sent to Juarez Saravia.

Juarez Saravia is being held in the Durham County jail on a $750,000 bond.

The SBI said other charges could be pending as the case remains under investigation. The state agency is working with U.S. Immigrations and Customs Enforcement to determine his immigration status.

"Much of what we do happens behind the scenes due to the sensitive issues of crimes against children and the need to respect the privacy of the victims," said NC SBI Special Agent in Charge Alan K. Flora. "Operation Southern Impact II highlights the types of investigations ICAC Task Force officers deal with on a daily basis.

A Moore County man was also arrested as part of the operation.

Moore County Sheriff's deputies executed a search warrant at a home in the Pinebluff area and deputies seized more than 250 sexually explicit videos involving minor children between the ages of 4 and 17.

"It is important to understand that people who prey on children walk among us everywhere," Flora said. "They are in our schools, our churches, and hidden in plain sight in all of our neighborhoods. Many of them believe that they are operating anonymously on the internet, but I assure you they can be caught when adequate resources are committed to that cause."