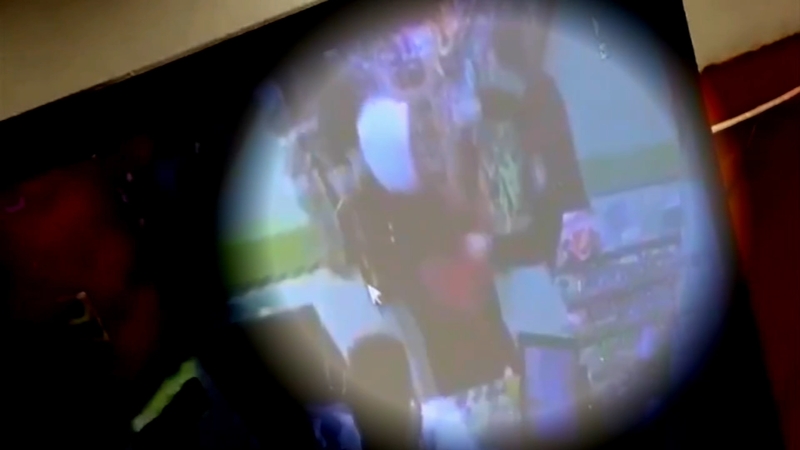 DURHAM, N.C. (WTVD) -- The Durham Police Department has settled a lawsuit that was filed after a father said an officer assaulted' his teenage son.

The scuffle between the teen and officer happened at the Caroco convenience store in January 2019.

According to the lawsuit, the teen was eventually arrested and charged with two felony assault charges.

Those charges were later dropped.

On Wednesday, it was revealed that the lawsuit was settled for $100,000.