DURHAM, N.C. (WTVD) -- Tony Scott says his teenage son is traumatized and has never been the same after allegedly being assaulted by a Durham police officer.

Through their attorneys, the family just filed 12 counts of federal civil rights violations.

"To throw somebody around like that - a slim and skinny little boy like that, he needs counseling," Scott Sr. told ABC11. "He shouldn't be a police officer."

The fight was caught on surveillance video back in Jan. 2019.

The scuffle between the officer and the boy unraveled inside the Caroco convenience store across from Hillside High School, where Tony Scott Junior and his friends would go during lunch.

"The officer approached me...he asks me can he search me. And I'm backing up like 'No,'" Scott Jr. said. "I put my hands up. He grabbed both of my hands. He's like, 'You're going to let me search you.' We're just going back and forth. I'm cursing at him. I'm letting him know that he not gonna search me. So he grabbed me and pulled me up to the counter trying to slam me and I run off."

Scott's lawsuit, filed by his attorneys Sharika M. Robinson and Julian Michael Hall during the Juneteenth holiday, alleged the teen was then hunted by Sheriff's K-9 dogs before eventually being arrested, booked and charged with two felony assault charges.

"Watching him go the jail, turn himself in and go back there where I have been.. that's the last thing I thought would happen to my 16 year old son," said Scott Sr.

After an internal review, Officer McGlasson was suspended on Oct. 28, 2019. A few days later on Halloween, DPD sent a letter to the Scott family stating McGlasson violated his duties in a warrant-less search and seizure.

The Scott family is seeking monetary damages from the officer, the City of Durham and Durham Police. They claim their son was the one assaulted and his federal civil rights were violated.

Durham Police released this statement: "The Durham Police Department will not comment on pending litigation. The City's responses to allegations in the complaint will be provided in its responsive pleadings."

Scott is being represented by Sharika M. Robinson and Julian Michael Law Firm. Robinson released this statement about next steps in the case:

"The parties engaged in voluntarily pre-litigation alternative dispute resolution (mediation). However, after hours of discussions, no agreement could be reached. As a result, this action ensued and the Scotts seek appropriate remedies for their harms in the lawsuit, Scott's attorneys are asking for a jury trial." 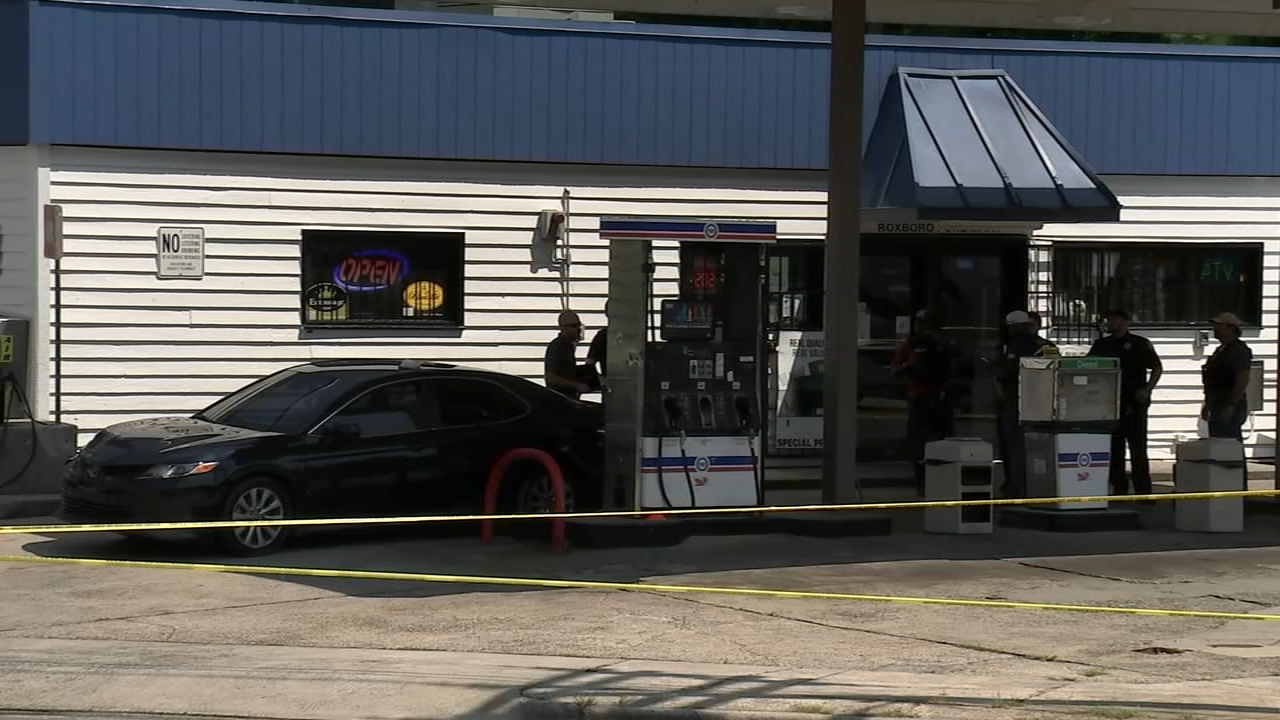 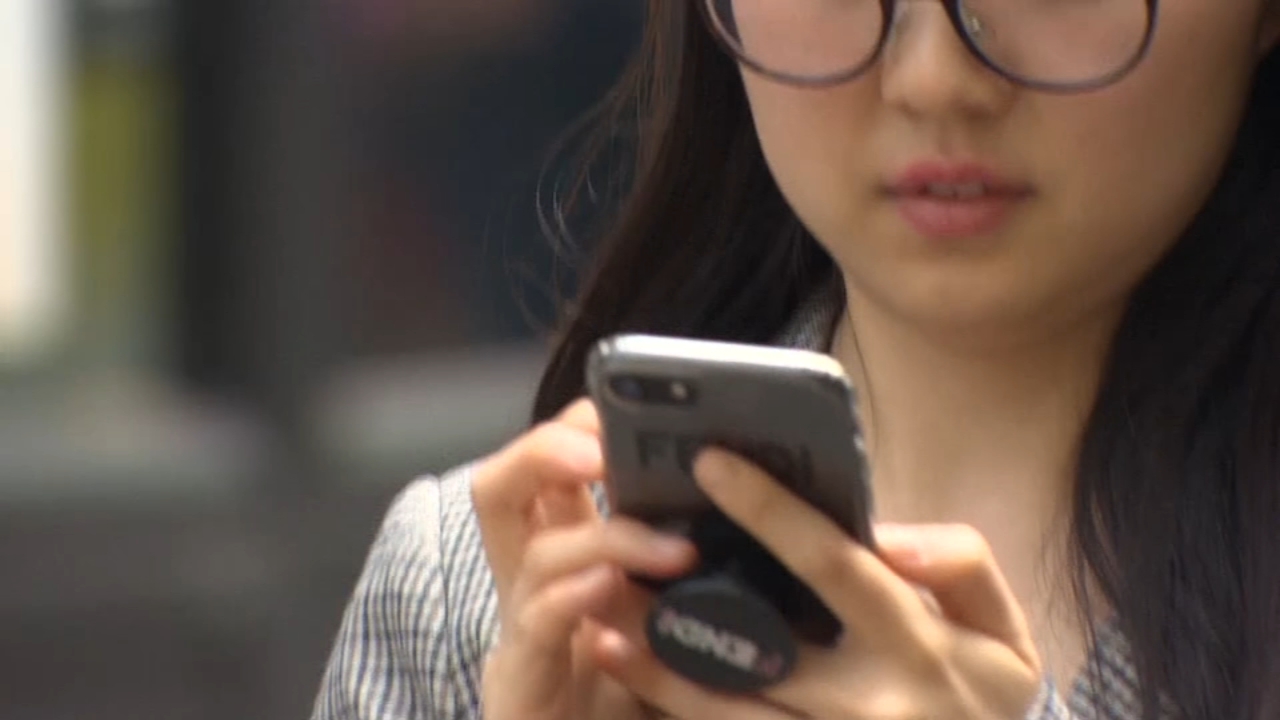