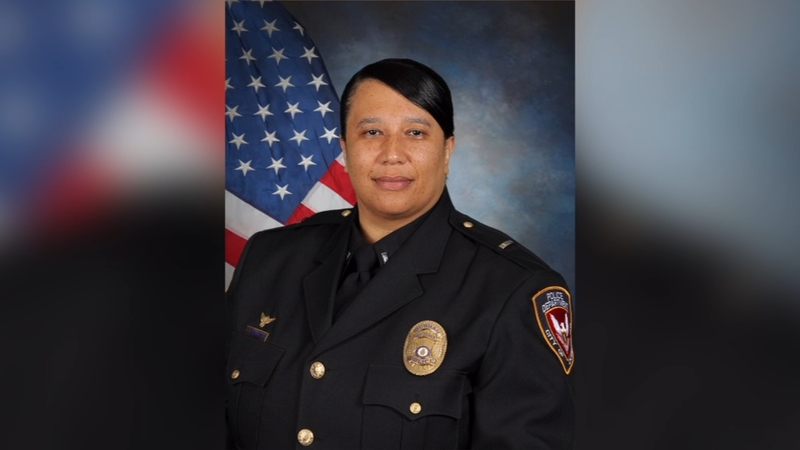 DURHAM, N.C. (WTVD) -- The City of Durham has appointed a law enforcement veteran as interim police chief while a national search for a permanent one continues.

Durham is seeking to replace Cerelyn J. Davis, who announced her resignation effective June 11 after taking a top spot with the Memphis Police Department.

"Deputy Chief Montgomery's 22 years of service in the Police Department as well as to the Durham community make her an excellent choice to serve in the interim chief position as recruitment begins for a new police chief," Page said. "Montgomery is a well-respected leader in the department who has risen through the ranks over the last two decades, and I'm happy that she was willing to provide continuity until a new police chief is named."

Montgomery has worn many hats for DPD, having also served in DPD's Patrol Bureau, Criminal Investigations Division, Professional Standards Division, Traffic Services Unit (she has a motorcycle certification and is a crash reconstructionist), Training Division, and Fiscal Services.

She joined DPD in March 1999. Her appointment as interim police chief is effective June 12.

Davis was hired as Durham police chief in April of 2016. Before that, she was Deputy Chief of the City of Atlanta Police Department.