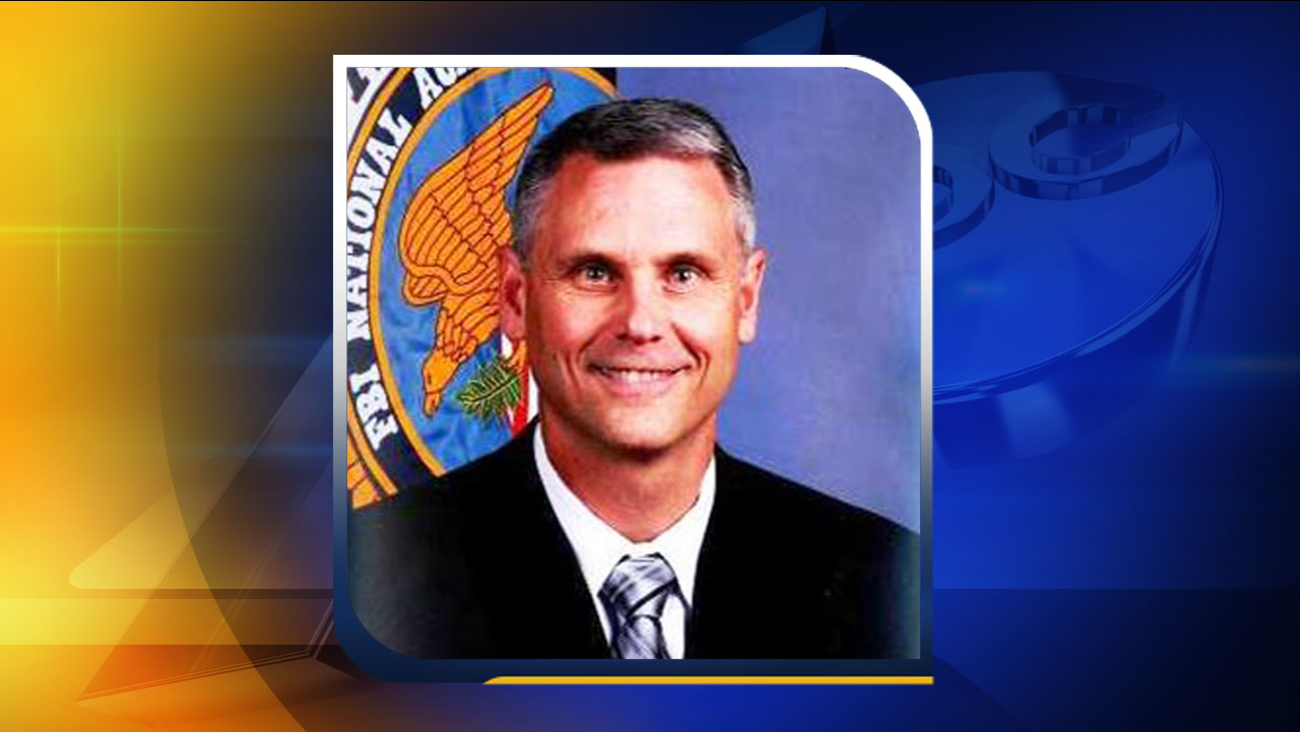 "Deputy Chief Smith's 27 years of service to the Police Department as well as to the Durham community makes him an excellent choice to serve in the interim chief position as recruitment begins for a new police chief," Bonfield said. "Smith is a well-respected leader in the department, and I'm happy that he was willing to provide continuity until a new police chief is named."

Smith, a Durham native, has spent his entire career at the Durham Police Department, rising through the ranks from uniform patrol, special operations, captain of District 2, and assistant chief of investigative services. He was named deputy chief of operations in July 2012.

In September, Bonfield said he and Chief Lopez reached an agreement for his separation from the City of Durham, eight years after Lopez was sworn in as Durham's police chief.

Bonfield said at the time that the "decision in no way should be considered a reflection on the outstanding men and women of the Durham Police Department who are committed to serving and protecting the residents of Durham."

The City is conducting a national search for a new police chief.