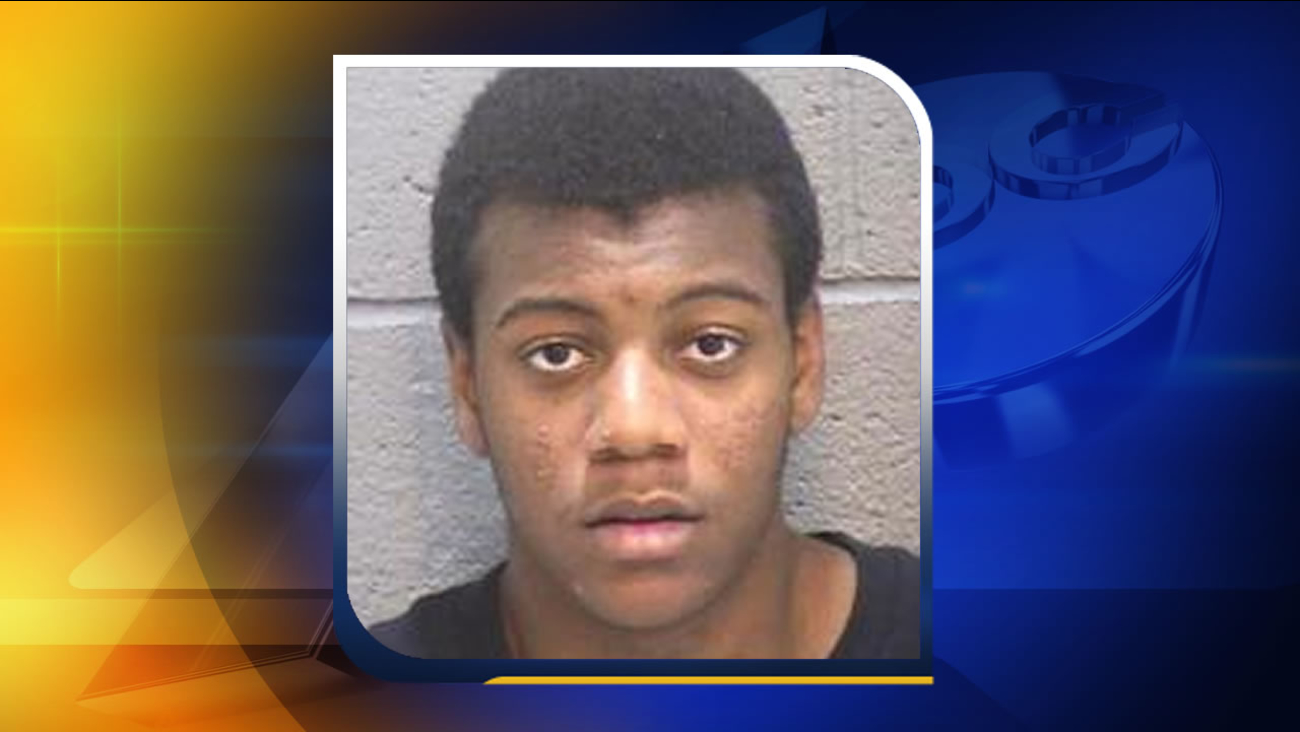 DURHAM (WTVD) -- The Durham Police Department has arrested a man in a 2014 sexual assault.

On May 25, 2014 authorities said a woman was walking in an alley between Ninth and Iredell streets around 12:30 a.m. when a man with a knife pushed her to the ground and sexually assaulted her.

She was later taken to the hospital for treatment of minor injuries.

Okelly was already in the Durham County Jail on a felony probation violation. His bond on the new charges is $1 million.