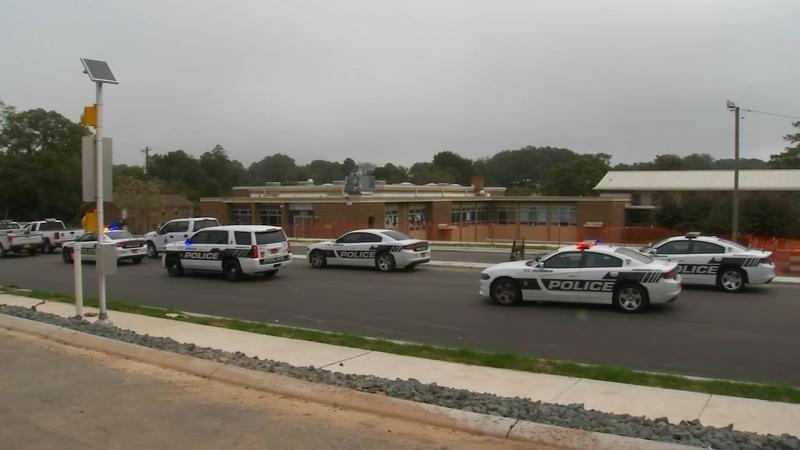 Several Durham police vehicles responded in the 900 block of Liberty Street. Crime scene tape was up around the property.

According to a news release from the Durham Police Department, a woman was sitting on a bench when she was shot. A short time later, a man who was shot at the same location was dropped off at the hospital.

On Sunday night, two men were hospitalized from two different Durham shootings, both of which are being investigated.