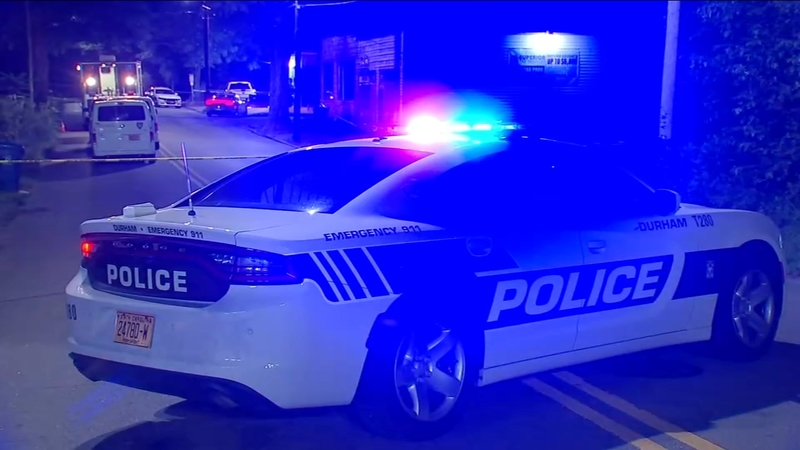 Officers said the two people found on the ground outside a convenience store. One was dead when officers arrived; the other died at the hospital.

Police said the two victims were Rashaad Ahmad Adams, 31, of Durham and a 17-year-old boy.

Police did not specifically say if the shooter was in custody.

RELATED: Activists say city needs to step up after 2 killed in Durham shooting

'Every bullet tears a hole in our community': Durham Mayor responds to violent night in Bull City